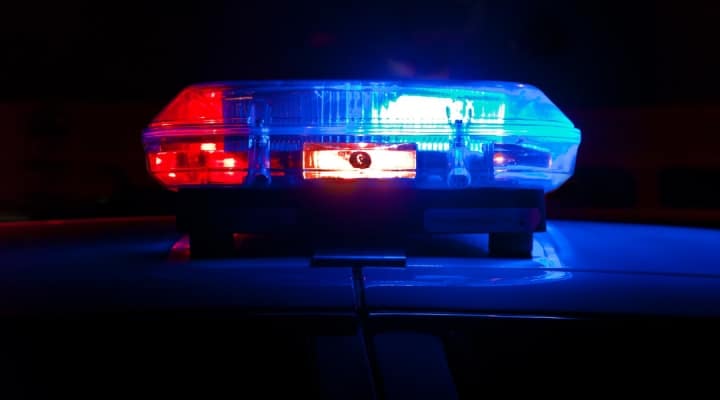 The defendant faces two felony charges, one for theft and another for possession of a controlled substance. Bond was set at $15,000 per charge, for a total of $30,000. (Photo by Scott Rodgerson on Unsplash)

FORT WORTH, Texas — When a Zapata County rancher contacted Texas & Southwestern Cattle Raisers Association Special Ranger Joe Aguilar Jr. to report some stolen Priefert panels, neither could guess how it would end.

Following a thorough investigation by Aguilar, a search warrant was issued and executed on Silvestre Bustmante’s ranch. 28 arena panels were recovered and returned to the victim. Bustamante later confessed to purchasing the panels, worth $8,400, and knowing they were stolen. When the special ranger arrested him Sept. 29, he discovered Bustamante was also in possession of more than 17 grams of cocaine.

The defendant faces two felony charges, one for theft and another for possession of a controlled substance. Bond was set at $15,000 per charge, for a total of $30,000.

Texas & Southwestern Cattle Raisers Association’s special rangers are an elite group of law enforcement officers who have extensive knowledge of the cattle industry. While they primarily investigate cattle theft and other agricultural crimes, they are well-trained in all facets of law enforcement. In all, the association has 30 special rangers stationed throughout Texas and Oklahoma who are commissioned through the Texas Department of Public Safety or Oklahoma State Bureau of Investigation.

The special rangers also oversee more than 80 market inspectors who collect data, such as brands and other identifying marks on about 5 million cattle sold at 100 Texas livestock markets each year. That information is entered into the association’s recording and retrieval system, which is a vital tool for law enforcement when investigating theft cases.

Weslaco woman charged with felony for theft of livestock
September 15, 2022