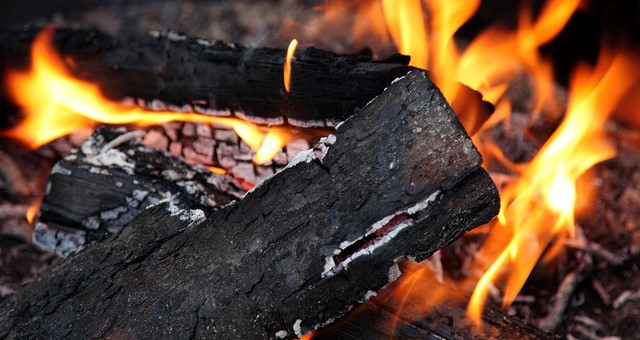 While a birch log is picturesque, it doesn’t compare with many other hardwoods in terms of heat value and how long it will burn. All people are created with equal value; with logs, not so much. (Rod Troch, Flickr/Creative Commons)

CANTON, N.Y. — The tradition of burning a Yule or Christmas log has largely fizzled out in most parts of the world. Although often depicted as a modest-size birch log, the monster Yule logs back in 6th and 7th century Germany were tree trunks that were intended to burn all day, in some cultures for twelve days, without being entirely consumed. It was important that an unburned portion of the log remained after the marathon Yule-burn, because this insured good luck in the upcoming year. The Yule remnant was tucked away in a safe place inside the home (presumably after it was extinguished) and was used to light the following year’s Yule log.

While a birch log is picturesque, it doesn’t compare with many other hardwoods in terms of heat value and how long it will burn. All people are created with equal value; with logs, not so much.

Heat value, whether from coal, oil or wood, is measured in BTUs, or British thermal units. One BTU represents the energy required to heat a pound of water one degree Fahrenheit. As most people in this part of the country know that fuel wood is usually some type of hardwood, that is a misnomer. Certain hardwoods are actually softer than softwoods, or conifers. Basswood and eastern cottonwood, for example, have a BTU rating per dry cord of around 12 million, lower than that of white pine (16 million) and balsam (20 million).

As those who heat with wood know, hickory, hard maple, and black locust are tops for firewood, producing almost 30 million BTUs (mBTU) per cord. You’d have to burn twice as much butternut or aspen to get the same amount of heat! Sources vary in their evaluation of fuel woods, but beech, white oak and ironwood (hop hornbeam) rate quite high, around 25 mBTU/ cord. The iconic paper birch has about 20, respectable but not a premium fuel.

Of course there are other considerations aside from BTU value in choosing firewood. Even though balsam heats better than butternut, it throws a lot of sparks as it burns, creating a potential hazard in an open-hearth fireplace. Moisture is also critical. Well, critical not to have it. When wet wood is burned, much of the wood’s heat value goes into boiling off the water. Fresh-cut elm is 70 percent water by weight—you’d get very little heat from that, assuming you could even keep it lit.

Outdoor furnaces, because they have a blower, are capable of burning green wood. This might be seen as a convenience, but if you burn unseasoned wood in an outdoor furnace you’re spending twice as much time, lifting twice the amount of wood compared to burning dry fuel. (How’s your back these days, anyway?)

In the Balkans and parts of southern Europe the genuine Yule-log tradition still burns on, while in Quebec (and some other regions as well), a much tastier “Yule log” is popular. But the Yule cake or bûche de Noël, a time-honored Christmas dessert, is not burned. At least not intentionally.

If you’re one of the few families who will burn an actual Yule log in an open hearth this year, you probably have a good chunk of dry hard maple or hickory set aside, plus a remnant of last year’s log with which to light it. But if that’s not your tradition, you can join millions who tune in to the televised Yule Log programs this holiday season. While there are many from which to choose these days, the first one has been going since its first U.S. appearance way back in 1967.

Considering that the original TV Yule log was lit fifty years ago and has not burned out yet, we could probably solve the world’s energy problems if we could determine what species of wood was used, and plant just a few acres of those trees. But the U.S. Department of Energy was doing a lot of secret research in the1960s, so it could be classified. Maybe this will spark a new batch of conspiracy hypotheses as to why we have been kept in the dark about this new super-Yule wood. 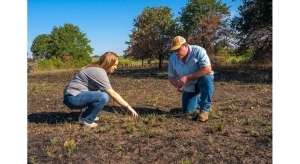 STILLWATER, Okla. – Ongoing research at Oklahoma State University shows that the process of patch burning has the potential to save cattle producers $20 per cow per year in supplemental feed costs. Most cattle producers currently practice prescribed burning in which they burn their entire pasture about every three years. “With patch burning, you’re breaking that pasture […] 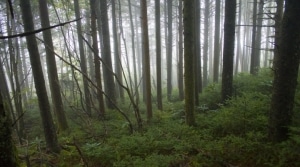 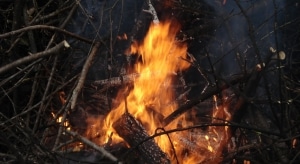 OLD TOWN, Maine — LD 268, “An Act To Eliminate Online Burn Permit Fees for All Areas of the State,” sponsored by Senator Jim Dill, takes effect at midnight on Sunday, October 17, when open burning permits obtained online become free of charge. The online burn permit system is made possible by the Maine Department of […] 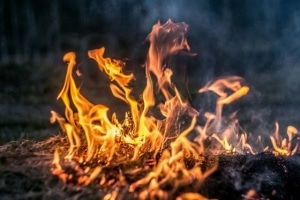 Be Fire Smart: Get your free burning permit now

MADISON, Wis. – Now more than ever, our favorite outdoor spaces are playing an important role in our lives. Together, we can keep these safe places safe. Whether we are out in nature or home in our backyards, remember that it’s our role to protect the lands we love by preventing wildfires and recreating responsibly. With […]