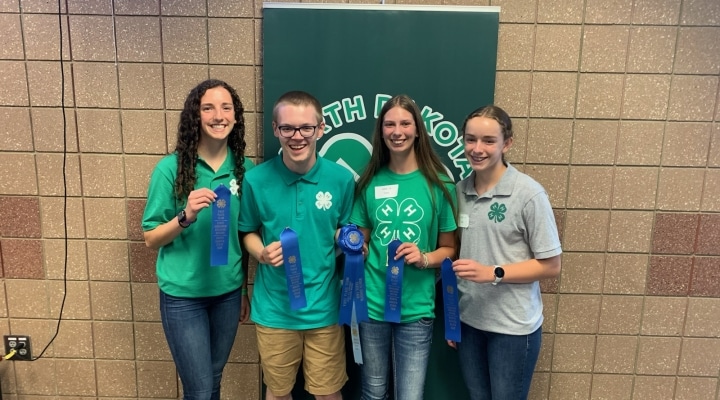 The contest is designed to educate youth about making better consumer decisions. This year, the youth judged classes of boots, portable speakers and yogurts, and gave oral reasons for why they placed the items in a certain order in some of the classes.

In addition to judging the classes, the junior and senior teams participated in a group think component. Each team was given the same scenario, and each team’s members had 10 minutes to work collaboratively to evaluate the situation and make a final decision based on given standards. Teams were scored on how well they worked together and presented their solution.

Other teams placing in the senior division were:

Other teams placing in the junior division were: