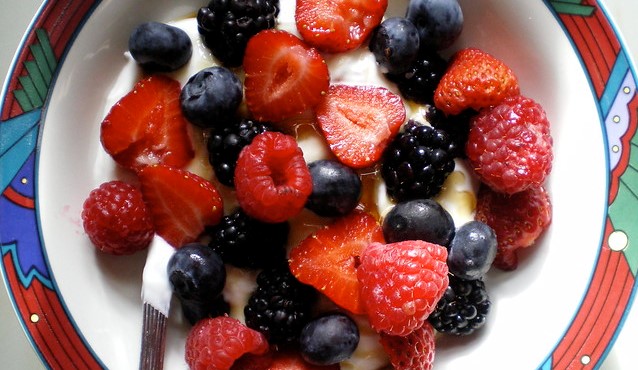 Lactalis Group says the purchase of Ehrmann Commonwealth Dairy was completed on July 5.

Lactalis is based in Laval, Mayenne, France and has more than 250 facilities around the world.