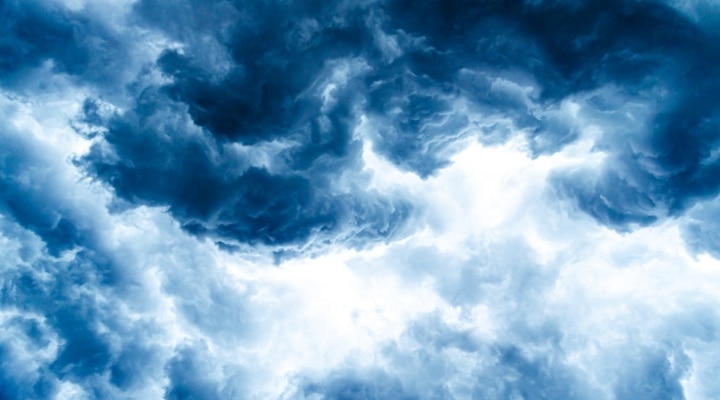 Even though most broiler houses are built well inland from the coast and often are constructed with hurricane straps and braces to withstand wind damage, flooding is often a major concern where hurricanes are involved. (Photo by Neenu Vimalkumar on Unsplash)

STARKVILLE, Miss. — Hurricanes can have devastating consequences for both residents and businesses in their path. And one sector that’s particularly exposed is the broiler chicken industry.

Virtually all of the breasts or legs you eat at home or in a restaurant come from broilers, the name given to chickens bred and raised for meat production. Sometimes you’ll hear chickens called fryers, roasters and Cornish game hens, but generally these all refer to broilers harvested at specific ages and weights.

The U.S. produced 9.18 billion broilers in 2019, more than any country in the world. It’s also the second-biggest exporter of poultry. Yet over half, or 5.1 billion, are at risk for six months of every year – from June 1 to Nov. 30 – of getting wiped out by a hurricane.

And even though most broiler houses are built well inland from the coast and often are constructed with hurricane straps and braces to withstand wind damage, flooding is often a major concern where hurricanes are involved. Georgia poultry farmers lost over 2 million chickens to Hurricane Michael in 2018. North Carolina poultry growers lost 4.1 million birds in Hurricane Florence that same year, following a loss of 5 million to Hurricane Matthew in 2016. And Mississippi poultry growers lost 6 million chickens in Hurricane Katrina in 2005.

While these losses are devastating to individual farmers and communities, given the billions produced by the industry as a whole, they usually have little impact on consumer poultry prices or availability of the nearly 100 pounds of chicken the average American consumes per year.

But that could change as hurricane season continues to get worse and more active. This year, the global organization that categorizes them ran out of names.

Working with the U.S. Department of Agriculture’s Southeast Climate Hub, my colleagues at North Carolina State University and I developed a guide for producers to help them plan for these emergencies and mitigate their exposure to hurricanes and other disasters. For example, we encourage them to better prepare for hurricanes by raising poultry houses above the 100-year flood zone – even a foot can make a big difference – and using materials that can withstand 140 mph winds. Producers are also more likely to keep their chickens alive by ensuring there’s plenty of potable water in an elevated location.

Following guidelines like these can help ensure more birds survive the storm and subsequent flooding.

We like a good chicken sandwich as much as the next person and want to do all we can to keep them available and affordable.

This article is republished from The Conversation under a Creative Commons license. Read the original article here: https://theconversation.com/worsening-hurricane-season-threatens-billions-of-chickens-147335.

Working the land a way of life

Grants to help teach about eggs and chickens
October 20, 2020