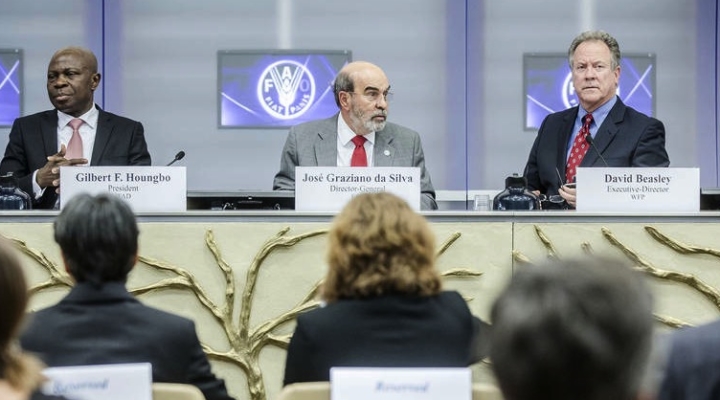 ROME — After steadily declining for over a decade, global hunger is on the rise again, affecting 815 million people in 2016, or 11 per cent of the global population, says a new edition of the annual United Nations report on world food security and nutrition released today. At the same time, multiple forms of malnutrition are threatening the health of millions worldwide.

The increase – 38 million more people than the previous year – is largely due to the proliferation of violent conflicts and climate-related shocks, according to The State of Food Security and Nutrition in the World 2017.

Some 155 million children aged under five are stunted (too short for their age), the report says, while 52 million suffer from wasting, meaning their weight is too low for their height. An estimated 41 million children are now overweight. Anaemia among women and adult obesity are also cause for concern. These trends are a consequence not only of conflict and climate change but also of sweeping changes in dietary habits as well as economic slowdowns.

The report is the first UN global assessment on food security and nutrition to be released following the adoption of the 2030 Agenda for Sustainable Development, which aims to end hunger and all forms of malnutrition by 2030 as a top international policy priority.

It singles out conflict – increasingly compounded by climate change – as one of the key drivers behind the resurgence of hunger and many forms of malnutrition.

“Over the past decade, conflicts have risen dramatically in number and become more complex and intractable in nature,” the heads of the Food and Agriculture Organization of the United Nations (FAO), the International Fund for Agricultural Development (IFAD), the United Nations Children’s Fund (UNICEF) the World Food Programme (WFP) and the World Health Organization (WHO) said in their joint foreword to the report. They stressed that some of the highest proportions of food-insecure and malnourished children in the world are now concentrated in conflict zones.

“This has set off alarm bells we cannot afford to ignore: we will not end hunger and all forms of malnutrition by 2030 unless we address all the factors that undermine food security and nutrition. Securing peaceful and inclusive societies is a necessary condition to that end,” they said.

Famine struck in parts of South Sudan for several months in early 2017, and there is a high risk that it could reoccur there as well as appear in other conflict-affected places, namely northeast Nigeria, Somalia and Yemen, they noted.

But even in regions that are more peaceful droughts or floods linked in part to the El Niño weather phenomenon, as well as the global economic slowdown, have also seen food security and nutrition deteriorate, they added.

Malnutrition in all its forms

The impact of conflict 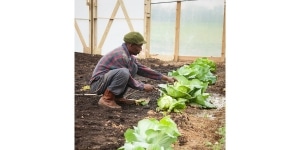 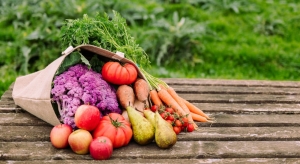 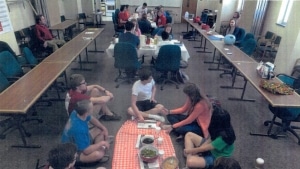 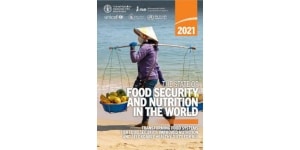