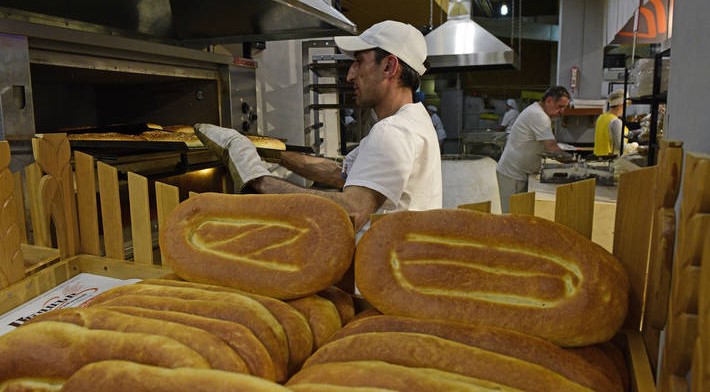 ROME — Global food prices declined in August, driven by sharp falls in the prices of staple cereals and sugar, according to a report issued today by the Food and Agriculture Organization of the United Nations.

The FAO Food Price Index, which tracks monthly changes in the international prices of commonly traded food commodities, averaged 169.8 points in August 2019, down 1.1 percent from July while still up 1.1 percent from its August 2018 level.

The FAO Cereal Price Index declined by 6.4 percent from the previous month. Maize values turned sharply lower due to expectations of a much larger than previously anticipated harvest in the United States of America, the world’s largest maize producer and exporter. Wheat prices also remained under downward pressure, reflecting ample export availabilities, but those of rice edged up, due to seasonal effects as well as concerns over the impact of weather on crops in Thailand.

The FAO Sugar Price Index was down 4.0 percent from July, due largely to the weakening of the Brazilian real, as well as prospects of larger shipments by India and Mexico.

The August FAO Meat Price Index rose by 0.5 percent, now up 12.3 percent from its value at the beginning of the year. The increase reflected higher international price quotations for pigmeat, underpinned by strong import demand from China, where the African Swine Fewer has curtailed domestic production.

The revisions mostly reflect improved expectations for U.S. maize production. Meanwhile, FAO lowered its estimate for global wheat output in 2019 due to reduced crop productivity in the European Union and the Russian Federation, but it is still expected to be 5.0 percent higher than in 2018. The forecast for worldwide rice production has been revised up from July to 517 million tonnes, at par with last year’s record level, driven by increases in China and the United States.

World cereal utilization for the year ahead is expected to hit a new record of 2 715 million tonnes, buoyed by rice consumption hitting an all-time high of 519 million tonnes, translating into a 0.5 kilogram per capita increase from the previous year. Utilization forecasts for wheat, maize and barley were also raised.

The stronger harvest prospects point to world cereal stocks reaching 847 million tonnes by the close of seasons in 2020, which, however, would remain around 16 million tonnes below their opening levels. Maize inventories are expected to accumulate sharply in the United States, while China’s wheat stocks are currently set to expand by 7.9 percent and reach an all-time high.

FAO left unchanged its forecast for world trade in cereals at nearly 415 million tonnes, as expected increases in wheat and rice trade offset reduced trade prospects for maize and sorghum.