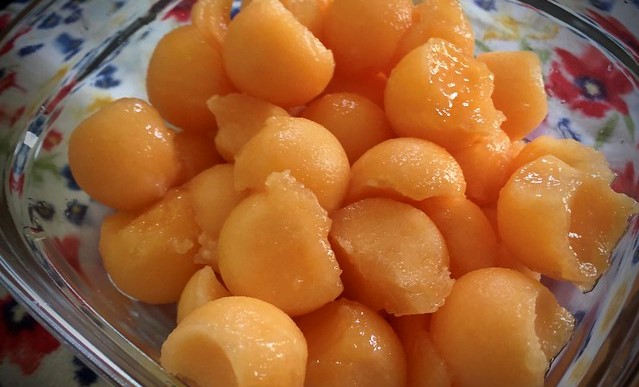 The Centers for Disease Control and Prevention says Caito’s recalled fruit has been linked to 93 salmonella cases in nine states.