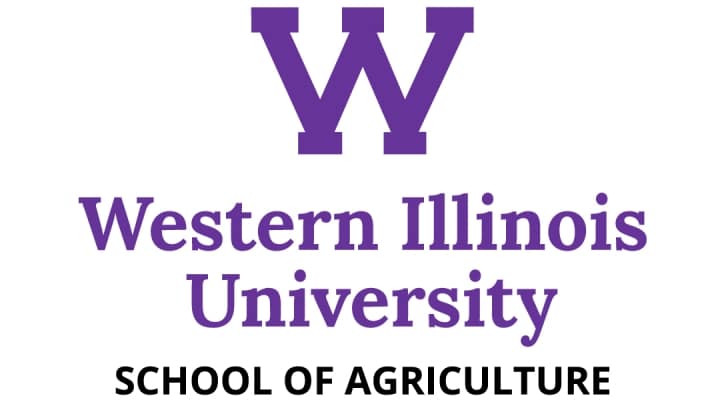 During a time of stretching budget dollars, two Western Illinois University administrators have come up with a creative way to reduce mowing on campus and provide food for livestock at the University Farm at the same time. Approximately 32 acres of WIU property will be baled as feed for the University Farm instead of doing traditional mowing. (Courtesy Logo)

MACOMB, Ill. — During a time of stretching budget dollars, two Western Illinois University administrators have come up with a creative way to reduce mowing on campus and provide food for livestock at the University Farm at the same time.

Facilities Management Executive Director Troy Rhoads and School of Agriculture Director Andy Baker collaborated on the project, which sets aside approximately 32 acres of University property to be baled instead of doing traditional mowing.

Rhoads said the idea was born from an informal brainstorming session the two had about the amount of acres Facilities Management is responsible for and the number of hours it takes University employees to mow it.

“I mentioned to him, if he would let the grass grow out to maturity, we would bale and use it for the beef herd in the winter months,” said Baker. “He began to map out areas that could be baled, which came close to 32 acres. We are estimating there will be 50 or 60 large bales produced from these acres. The hay will be a grass/clover mixture on most of the acres.”

Rhoads said there are several areas that will be baled, including Vince Grady Field, an area near Q-Lot, property near Higgins Hall and a section behind the Western Illinois Credit Union. He added that Vince Grady Field will be returned to normal condition in July, while other areas listed will remain on the reduced service designation to allow them to become productive and not reducing aesthetics.

“They are using a group who already did baling for the University Farm,” said Rhoads. “We identified areas we were mowing once a month, and they will probably bale those areas two-three times this summer. This saves on manpower and equipment usage and helps the farm by providing livestock feed.”

Baker said the vast majority of these acres will be “manicure mowed” by the time students return to campus this fall.

“Typically, the University farm will utilize 300-plus large, round bales to feed the beef herd and the bulls that are on test during the fall and winter months,” Baker added. “We were going to be short on hay this winter, so these bales will certainly help us out.”

For more information on the University Farm, visit wiu.edu/ag.