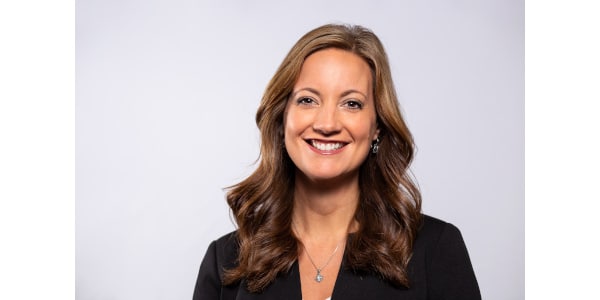 “On behalf of the entire State Fair Park Board of Directors I would like to thank Kathleen for her 24 years of service to the State of Wisconsin,” said Yingling. “Kathleen’s passion for the Wisconsin State Fair was infectious, and her hard work and dedication will never be forgotten.”

“Shari has a wealth of experience and knowledge that make her an excellent choice for Interim CEO and Executive Director,” Yingling added. “The board looks forward to working with her and the staff to continue the forward momentum we have seen at State Fair Park in recent years.”

Black has been involved in the fair industry for more than 20 years. She served as Executive Director for the Waukesha County Fair in Waukesha, Wis., for 15 years. In 2016 Black transitioned to Wisconsin State Fair Park as Senior Director of Event Services, which included managing year-round facility rentals as well as the Fair’s Amusement Ride and Game area, SpinCity. She was promoted to Chief Programs Officer in 2019, which included overseeing Agriculture, Vendor Services, Competitive Exhibits, Entertainment and all rides and attractions for the State Fair event.

Black is also active in the International Association of Fairs and Expositions (IAFE), is a Certified Fair Executive through the organization and serves as the current IAFE Convention Program Committee Chair. For many years Black and her children were active in 4-H, showing animals at both the county and state level. She has a bachelor’s degree from Carroll University and currently lives in Waukesha, Wis.

“I’ve had the privilege of working with and mentoring Shari throughout her career, even prior to her joining the team at State Fair Park,” said O’Leary. “She brings extensive experience in both Fair and Non-Fair event management to the table. I wish her the best of luck and know she’ll do a great job leading the State Fair Park staff.”

O’Leary held several positions at State Fair Park, beginning in marketing, sponsorship, and communications before briefly serving as Chief Operations Officer before being appointed CEO in 2016. O’Leary was the first female in the history of State Fair Park to serve as CEO and Executive Director.

The Wisconsin State Fair offers a unique experience to all who attend. Featuring Wisconsin’s largest agriculture showcase, dozens of FREE entertainment stages, exciting rides and games in SpinCity, countless family-friendly activities, and food galore, the Fair is a tradition that can’t be missed. The 2022 Fair will take place Thursday, Aug. 4 – Sunday, Aug. 14, For the most up-to-date information, visit WiStateFair.com or join the conversation on Facebook, Twitter, Instagram, YouTube and TikTok.