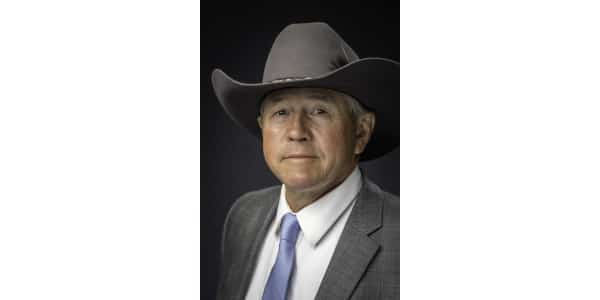 The purpose of the meeting was to bring all sectors of the meat industry and allied partners together to keep them abreast of changes in the export market. Those in attendance included exporters, importers, producers, and various producer groups who invest heavily into USMEF, such as beef, lamb, pork, corn, and soybean producers.

“It is crucial to get everyone together a couple of times a year, hear everyone’s opinions, and keep them informed of what is happening and what the world is doing,” Terry Quam said.

The November meeting focused on U.S. red meat’s success in Korea, which will be a $2 billion destination for U.S. beef exports for the first time this year. When asked about meat alternatives, USMEF-Korea Director Jihae Yang responded many Koreans have been vegetarians their entire lives. As they grow in middle-income households, they seek meat-based protein. U.S. Chilled beef exports to Korea increased 50 percent in value year-over-year.

Quam explained how much the Korean market changed because of the pandemic and the importance of pivoting meat exports.

“Korea had 500 butcher shops at the start of the pandemic,” Quam said. “They are down to 300 because e-commerce is taking over. The world is changing. We have to have people in those markets who understand what the changes are. We have to be flexible and adapt our marketing policies.”

He credited USMEF, a contractor of the Beef Checkoff, for successfully promoting the American meat industry worldwide.

“Over the last 18 months, we were able to change a marketing strategy from in-store to e-commerce and not miss a beat,” Quam said. “We are going to have record exports this year across the world, and that is a remarkable feat. That shows the dedication of the people involved.”

He encouraged producers to attend future USMEF meetings to get upfront information about ongoing issues and opportunities, as well as to share their stories.

“The beef producer is the rockstar at these meetings,” Quam said. “The exporters and USMEF staff want to hear your story because these global markets want to know where their food is coming from and who is giving it to them. We have a special place in the world of feeding people. We need to tell our story, and we need to tell it correctly.”

Quam currently serves on the Cattlemen’s Beef Board (CBB), which is responsible for overseeing the collection of the Beef Checkoff and funding of Checkoff programs. The CBB consists of 101 members including domestic beef, dairy, and veal producers, as well as importers of beef and beef products. Quam said every checkoff dollar invested into the beef foreign market development has a $24 return on investment.

WFU Foundation seeks nominations for Board of Directors