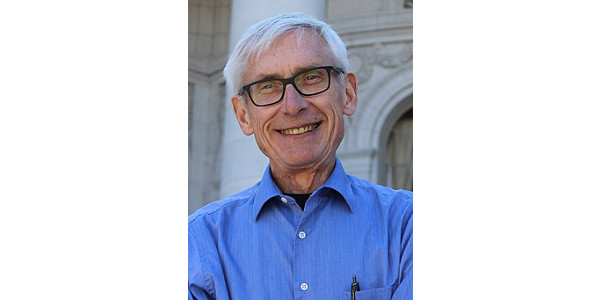 Agriculture Secretary Sonny Perdue made the comment on Tuesday while visiting the World Dairy Expo in Madison. Perdue said, “In America, the big get bigger and the small go out.”

Evers says Perdue “kind of put the pox on small farming in the state, small dairy farming in particular.”

Evers reacted to Perdue after his own visit to the World Dairy Expo.

Evers says small dairy farms should be supported rather than told to get larger. He says, “I frankly resent that the department of ag secretary for the federal government came in and kind of lambasted them.”