Home / DelMarVa / Winter wheat, barley planted amid fluctuating weather
A new user experience is coming! We'll be asking you to login to your Morning Ag Clips account March 1st to access these new features.
We can't wait to share them with you! Read more here. 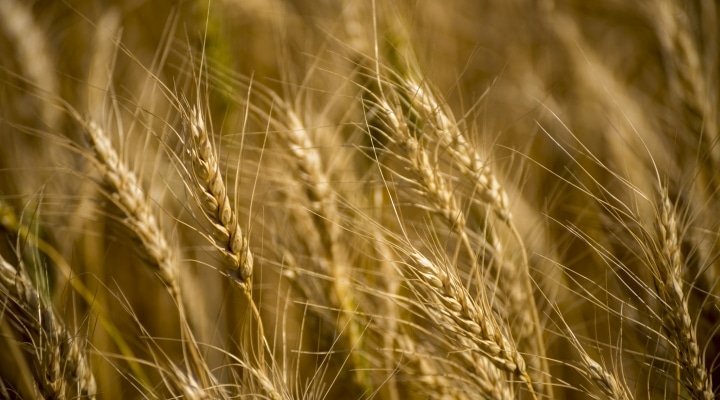 LOVINGSTON, Va. — Rain-saturated soil may have interrupted the plantings of winter small grains in Virginia, but farmers report crop conditions so far are good.

Plantings of barley and winter wheat are dragging behind last year’s progress slightly, according to the National Agricultural Statistics Service’s Nov. 1 crop report.

The report said precipitation from the remnants of Hurricane Zeta resulted in wet conditions that limited some fieldwork. Virginia farmers have planted 56% of next year’s winter wheat crop, which is mostly in good condition, but still trailing 2019 plantings. Barley crop conditions are slightly better, with 69% planted, down from 84% this time last year.

“There have been windows in the past two weeks that were pretty ideal for getting small grains planted,” Harper said. “But now we’re dealing with a lot of soil moisture, and not being able to plant.”

While grain farmers in low-lying areas may have struggled to plant in wet conditions, Wood’s 300-acre farm is situated well above sea level.

“Planting for me was fine, but we’re on top of a mountain here, so we don’t have wet land,” Wood said. “It dries up pretty quickly.”

Calypso becomes dormant in the winter and comes back in the spring so Wood can harvest that crop in late June or early July.

Most wheat grown in Virginia is the soft red winter variety, which is used in flour for bread, pastries, cakes and crackers. Harper said market prices for wheat are locked in now at $6 per bushel.

“That’s the beginning number that gets farmers excited about growing wheat,” he said.

“This past year, 2019-2020, the grain did best in the southeastern part of Virginia near the shoreline,” Broaddus recalled. “But that May 8 freeze we had crippled what was looking to be one of the best small grain crops we’ve had.

“Those who escaped that freeze in West Point or Virginia Beach had one of the best crops in many years. Either you made it big or didn’t make it at all. Farmers are optimists by nature––next year will be better.”

2020 Christmas tree season ‘is going to be excellent’