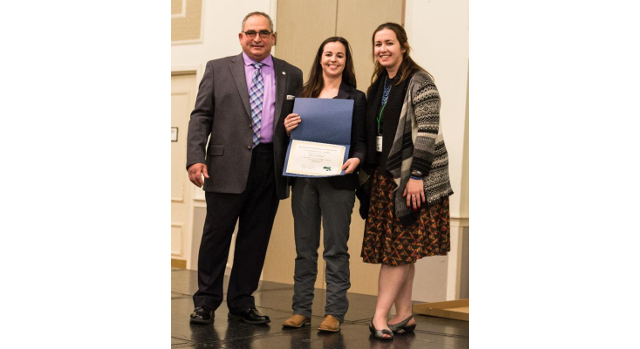 Meg Gennings earned the Excellence in Agriculture Award during the organization's annual meeting in Framingham, Massachusetts, on Nov. 30. (Courtesy Photo)

MARLBOROUGH, Mass. — The Massachusetts Farm Bureau Federation (MFBF) awarded Heidi and James Cooper with the Achievement Award and Meg Gennings with the Excellence in Agriculture Award during the organization’s annual meeting in Framingham, Massachusetts, on Nov. 30.

“We are flattered that our young farmers were interested in these competitive events,” said MFBF President Ed Davidian, who farms in Northborough. “Both of our statewide winners had strong applications and will make excellent candidates in the national competition.”

The Achievement Award recognizes Young Farmers & Ranchers who have excelled in their farm or ranch and have honed their leadership abilities to superiority. Participants are involved in production agriculture with a majority of their income subject to normal production risks. Judges evaluate competitor’s excellence in management, growth and scope of their enterprise and self-initiative that have been displayed throughout the farm or ranch.

This year’s winners, Heidi and James Cooper, work on a fourth and a half generation dairy farm. They also have on-farm pasteurization, a farm stand and diversified animal production. In addition to their on-farm activities, they volunteer for Farm Bureau with Heidi serving as the Young Farmer and Rancher committee chair and sitting on the Worcester County Farm Bureau board of directors. 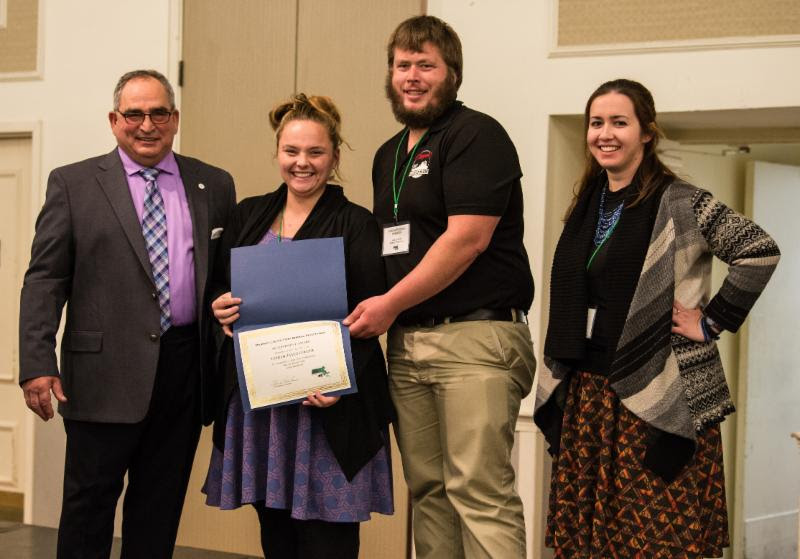 The Excellence in Agriculture Award spotlights young Farm Bureau members who are agricultural enthusiasts but have not earned a majority of their income from an owned production agriculture enterprise in the past three years. Competitors are evaluated on their understanding of agricultural issues, leadership experiences and achievement, and their ability to communicate their agricultural story.

This year’s winner, Meg Gennings, assists on Lilac Hedge Farm in Rutland as well as teaches animal science at the University of New Hampshire. With her interest in agriculture, stemming from her love of horses, she is able to communicate her passion for farms and agriculture to the public in a unique way.

The Coopers and Gennings will be headed to the 2018 American Farm Bureau Federation’s (AFBF’s) Annual Convention in Nashville, Tennessee, to compete against other young farmers and farm enthusiasts from across the nation. 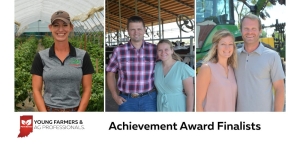 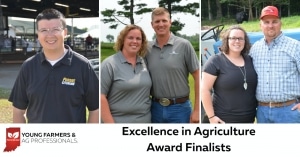 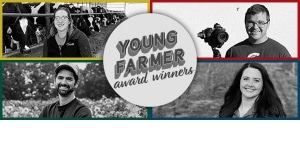 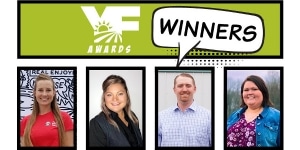