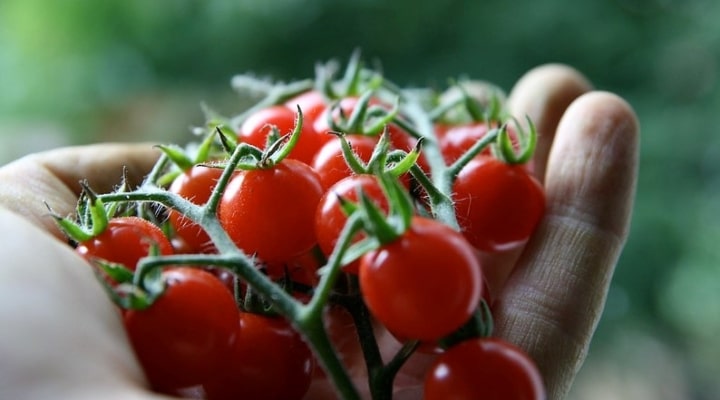 ITHACA, N.Y. — Many tomato growers are familiar with the scourge of bacterial canker – the wilted leaves and blistered fruit that can spoil an entire season’s planting. For those whose livelihoods depend on tomatoes, this pathogen – Clavibacter michiganensis – is economically devastating.

The team wanted to understand how bacteria spread and colonize in wild tomatoes versus cultivated ones. They zeroed in on the plants’ vascular systems – specifically their xylem vessels.

Like individual veins in a human, xylem vessels transport water and nutrients from soil throughout the plant. The team found that in cultivated species, bacterial canker spreads everywhere, while in wild species the bacteria remain confined to certain xylem vessels without moving much into surrounding tissues.

This is the first study confirming that wild tomatoes are susceptible to bacterial canker, though the infection is less severe than in cultivated varieties. But while a severe infection causes fewer symptoms in the wild plant, it can still cause lesions on the fruit.

Second round of ReConnect program funding to open