Home » Who is responsible for inland waterways? 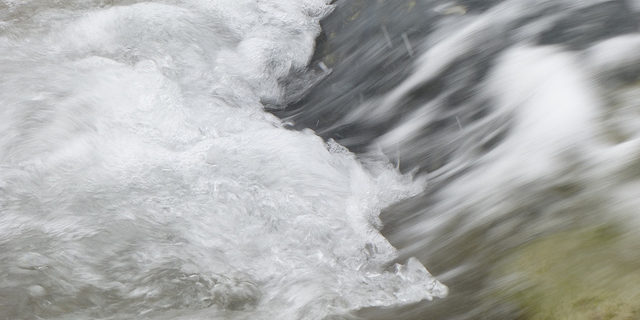 BLOOMINGTON, Ill. — While funding and maintaining the nation’s inland waterways rests best in the hands of the federal government, the Illinois Soybean Association (ISA) recognizes the need for collaboration to evaluate the most effective solutions for funding, maintaining and improving this vital system. Locks and dams are falling into further disrepair.

Costs Should be Shared

Currently, waterway infrastructure is federally owned and operated. Capital costs are federally funded, with 50 percent derived from the general treasury and 50 percent from the nation’s Inland Waterways Trust Fund. While most at the summit agree on the responsibility for managing funding and maintenance for inland waterways, the details aren’t as simple.

The USACE estimates an overall investment of at least $4.9 billion over the next 20 years is needed for inland waterways improvements. The current lack of adequate funding impedes the timely, cost-effective delivery of capital projects. Separately, operations and maintenance resource shortfalls lead to deferred investments, causing system reliability problems to increasingly arise. The group discussed the importance of timely, predictable life-cycle funding for determining changes that need to be made to federal budgeting procedures. This would help alleviate challenges with insufficient appropriated funding to support the system.

The majority (67 percent) of responding attendees at the summit agree the most viable financial model for inland waterways funding includes a majority of federal funding, while state governments and private entities should be responsible for the remaining portion. However, discussions are ongoing about the specific distribution recommendations.

All of the responding summit attendees agree that alternative investment and project delivery approaches have a role in funding and financing improvements to the inland waterways system.

“Innovation is a driver in alternative finance,” says Jill Jamieson, managing director at Jones Lang LaSalle. “We need to look at new ideas that could generate a source of funding for improvements to help fix locks and dams.”

Keeping inland waterway funding and maintenance in the jurisdiction of the federal government means stakeholders must unite and work closely with Congress to repair locks and dams.

“It is critical to work toward a solution for the urgent issue of inland waterways financing,” says Lynn Rohrscheib, ISA chairwoman and a soybean farmer from Fairmount, Illinois. “ISA is leading these conversations because efficient product delivery is important to our soybean farmers and all waterways users. We appreciate the collaboration from the stakeholders during this event as we work together to find an innovative result to this important issue.”

ISA will continue engaging with inland waterway stakeholders to create change that solves the inland waterways funding issue. For more information or to get involved, contact Scott Sigman, ISA transportation and export infrastructure lead, at sigmans@ilsoy.org or 630-869-5304.