Home / National / Where does pyrethrum come from? 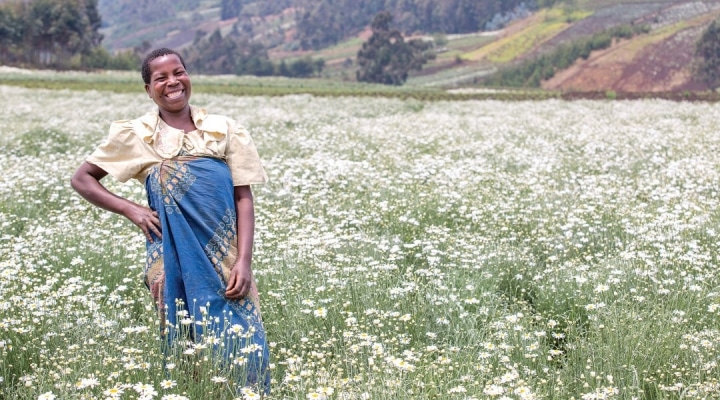 Chrysanthemums contain a natural insect repellent called pyrethrum. Researchers are studying ways to increase production of the flowerheads, which contain the most pyrethrum. Above: Chrysanthemum field. (Credit: Morguefile)

WASHINGTON — Unless you enjoy getting bit by mosquitoes, you’ve probably used insect repellent once or twice in your life. While we use cans full of chemicals, flowers have their own way of preventing pests.

This Sustainable, Secure Food blog discusses the history and current research surrounding the compound of Pyrethrum, a natural pesticide: 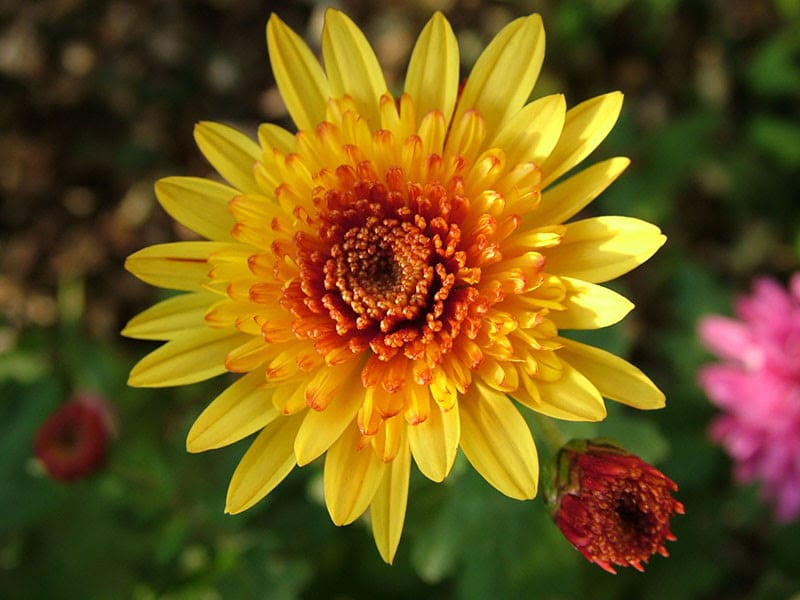 If you’re a gardener, you may have heard of the common trick to plant chrysanthemums around your garden to deter pests. Marigolds work, too. This is because the flowers naturally are high in chemical compounds that insects don’t like.

A particular type of chrysanthemum, Chrysanthemum cinerariifolium, isn’t typically found in nurseries. Its flowers are very high in the natural compound, pyrethrum. It can be used as both a natural pesticide on organic farms and as an insect repellent for humans. As such it’s been called a “green pesticide” and researchers are looking at ways to make more of it.

The use of pyrethrum as an insecticide was a well-kept secret by ancient Persians, for the health of their crops, but its use is documented from around 400 B.C. Japan was the leading producer of pyrethrum before World War II, and later African countries began production.

How can planting chrysanthemums around your garden protect it? Plants have glands, called trichomes. And some plants secrete a chemical compound from these glands, in this case, pyrethrum. It doesn’t have the best smell.

In the case of Chrysanthemum cinerariifolium, the highest concentration of pyrethrum is in its flowers, which are the focus of the harvest. Growers harvest the flowers at specific stages and dry the flowers. They then grind the flowers and extract the pyrethrum. From there, different products can be made, like powders and liquids.

In its natural state, Chrysanthemum cinerariifolium doesn’t flower until its second year of growth. Researchers at the University of Minnesota recently published a paper about the work to breed a new type of pyrethrum that can flower in its first year. This would greatly increase the yield to growers, with an early payoff.

They were also looking for varieties that grew more flowers and less of the leaves and stalks, which don’t contain as much pyrethrum. After their initial research using seeds collected from various sources, they will continue their studies and breeding in hopes to create a higher-yielding, first-year flower producer that makes more natural pyrethrum.

Ah, if it were so easy to understand the difference in names of types of pyrethrum. Pyrethrum is the natural compound found in daisies, and Chrysanthemum cinerariifolium is the type of daisy that contains the most and is used commercially.

The compound can also be made in the lab and factories (referred to as synthetic). In this case, they are referred to as pyrethrin and are often mixed with other chemicals to enhance their effects. Permethrin is another synthetic compound based off the chemical structure of the natural pyrethrum. It is used to treat clothing, tents, and outdoor equipment, not skin.

Watch for these different spellings in the name when you go to make a purchase. As always, read label directions before using any pesticide or bug spray.

Compiled by Susan Fisk, from research published in Crop Science, a journal of the Crop Science Society of America.

Hurdles to healthy eating on SNAP

July 4th cookout cost stable compared to a year ago