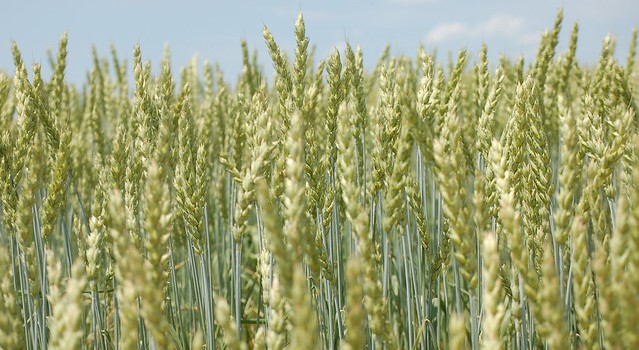 WASHINGTON — The tariff agreement signed today by U.S. President Donald Trump and Japanese Prime Minister Shinzō Abe is a most welcome deal that will keep exports of U.S. wheat flowing to a very large and crucial market for U.S. farmers.

“This agreement puts U.S. wheat back on equal footing with wheat from Canada and Australia that currently have a tariff advantage under a separate trade deal,” said U.S. Wheat Associates (USW) Chairman and Paulding, Ohio, farmer Doug Goyings. “We applaud the negotiators from both countries who worked very hard to reach an agreement that is so important to wheat farmers and to their flour milling customers in Japan.”

“Resolving trade issues like this and building new opportunities for our wheat and other agricultural products is absolutely needed at a time when wheat farmers are dealing with another year of low prices and a depressed farm economy,” said National Association of Wheat Growers (NAWG) President and Lavon, Tex., farmer Ben Scholz. “We are very grateful for the efforts that the staff and leaders at USTR and USDA put in to reach this agreement.”

When the tariff agreement is implemented, Japan’s effective tariff on imported U.S. wheat will drop to the same level Japanese flour millers now pay for Canadian and Australian wheat. Since the Comprehensive and Progressive Trans-Pacific Partnership (CPTPP) agreement entered into force last December, market factors have kept U.S. wheat competitive. Without this new agreement, however, U.S. wheat imports would have become less and less cost competitive to the point that Japan’s flour millers would have no other choice than to buy more of the lower cost wheat from the CPTPP member countries.

In addition to matching the Canadian and Australian tariff schedule for U.S. wheat, Japan has agreed to open country specific quotas for U.S. wheat and wheat product imports.

In 1949, the Administrator of the Oregon Wheat Commission, Mr. E. J. Bell, and two other wheat representatives first traveled to Japan to learn more about this potential market. Over 70 years, U.S. wheat farmers continued to build a relationship with the Japanese milling and wheat foods processing industry. Today, the industry relies on U.S. soft white wheat to produce the highest quality cakes and pastries, and hard red spring and hard red winter wheat classes to produce dozens of different bread products demanded by Japan’s discerning consumers.

U.S. wheat represents about 50 percent of all the wheat Japan imports each year, currently valued at more than $600 million. That volume represents more than 10 percent of total annual U.S. wheat exports, generally benefiting all U.S. wheat farmers and specifically farmers from the Pacific Northwest to the Northern and Central Plains states. 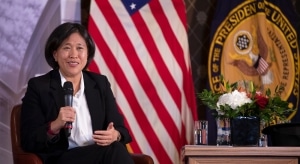 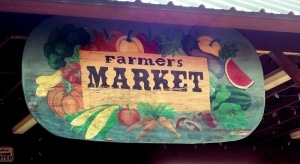 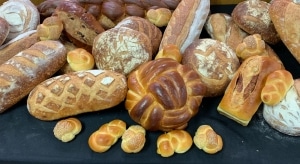 STILLWATER, Okla. — When the oven door opens and sweet aromas of warm chocolate chip cookies or a fresh loaf of bread waft through the house, it’s a passport back in time. In recent years, people have discovered the therapeutic art of baking that often allows them to reconnect with family through tattered recipe cards […]