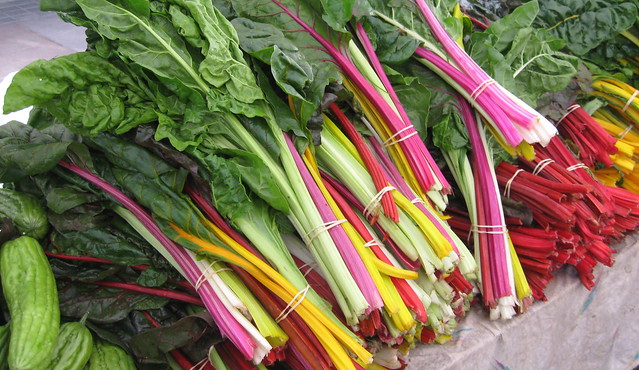 MONTPELIER — Twenty-four growers from around Vermont were interviewed in January of 2017 as part of Salvation Farms’ research. The goal was to better understand growers’ perspectives and insights into how best to reduce food loss on Vermont farms. A report detailing these perspectives has recently been released by the organization.

Vermont vegetable, berry, and fruit growers are very interested in finding new markets for their surplus produce. Some growers already access these markets, such as selling their surplus to restaurants, schools and other institutions that are willing and able to minimally process and cook the produce. Others sell select surplus produce to value-added processors, such as beer-makers, cider-makers, jam-makers, and juicers. Overall, there is interest in expanding these markets to be able to sell more of a product and/or other products. Vermont growers are also willing to sell surplus produce at lower prices to these to-be-developed markets, although are wary of inadvertently impacting their ‘firsts’ prices in the market.

A number of growers point to the tension between growing good, local products and consumer-buyer desire for cosmetically perfect produce. While a number don’t believe the public perception can change, others are interested in public education campaigns to increase local consumption of seconds, in addition to local produce overall.

Vermont growers also discuss in detail the current landscape of donations in the state. Many emphasize the often unaccounted for costs associated with donating produce, and highlight key recommendations to strengthen the donation system, such as more assistance in picking up and transporting produce to donation recipients.

Gleaning operations throughout the state – where volunteers visit farms to pick unharvested produce and/or transport harvested surplus produce – are taken advantage of by a number of growers interviewed. Both growers who have and haven’t worked with gleaners identified a series of ways in which this volunteer assistance could be improved, thereby capturing more produce and facilitating more donations.

A number of growers noted that certain growing techniques, including the common practice of planting more than is needed in order to ensure that orders can be filled, are key areas where food loss can be reduced. However, further research is needed to understand which of these practices are common, and if/how much they contribute to food loss.

Based on the common theses that emerged from the interviews, Salvation Farms’ report recommends seven actions to respond to food loss in Vermont. This new report from the organization contributes to a small but growing collection of research on agricultural food loss in America.

To learn more about Salvation Farms and to view the full report, visit www.salvationfarms.org.