Home » What’s in a bottle of wine? 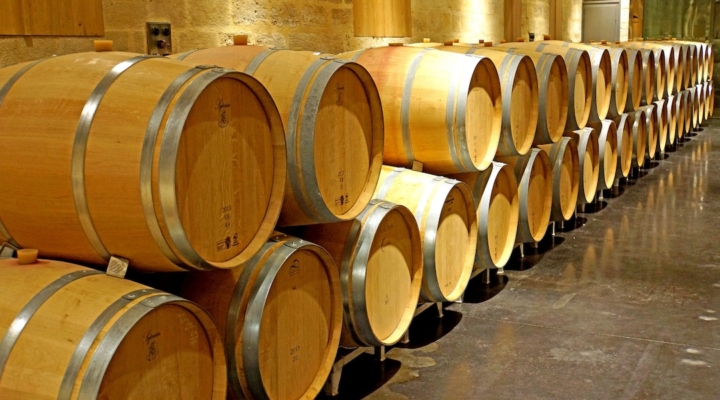 The study was conducted by John Dunham & Associates of New York, and included figures for all 50 states, since wine is produced in every one, from Alaska to Florida and Wyoming as well as California, Washington, Oregon and New York.

“Wine is an all-American art form produced in all 50 states, and the ultimate value-added product which preserves precious agricultural land, provides American jobs, attracts tourists, generates taxes, and enhances the quality of life,” said WineAmerica President Jim Trezise. “We have long known intuitively that our industry’s economic impact was enormous, but it’s nice to now have hard numbers which illustrate that. As our industry grows, so will our many contributions to the American economy.”

“The American wine industry is a major economic engine, generating investment, jobs, tourism, taxes, and ancillary benefits to suppliers and local communities across the nation,” said John Dunham. “The production, distribution, sale, and consumption of American wine benefits many sectors of the United States economy.”

The comprehensive study measured direct, supplier, induced, and total output including jobs, wages and taxes at all three levels. Of the total impact–$219.9 billion–the wine industry’s direct impact is $84.5 billion, the supplier impact $58.8 billion, and the induced impact $76.6 billion. The wine industry provides nearly one million direct jobs (998,496) and over $33.5 billion in annual wages. When supplier and induced figures are included, the totals are 1,738,270 jobs and $75.8 billion in wages.

Among the highlights of the study:

California is by far the largest grape and wine-producing state, accounting for about 85% of the country’s total output, but the wine industry is growing rapidly across the country, particularly in states where public officials have created a friendly business climate to stimulate industry growth. More information on individual state statistics, and about the study in general, is available on the WineAmerica website, www.wineamerica.org.