Home / National / What is soil made of? 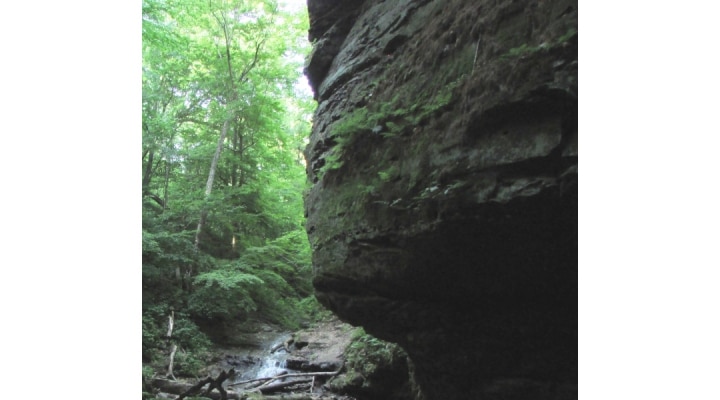 WASHINGTON — Soils can look like they are a homogeneous material. But in reality, soil contains solid particles of different sizes and different types. The October 18th Soils Matter blog explains what soil is made of.

According to blogger Erik Brevik, soils are composed of mineral and organic solids, water, and air. Plants, animals, and microorganisms living in the soil affect the soil properties we observe, especially the amount of organic matter and the soil texture.

Minerals in soil and how they are weathered

The mineral particles in soil form as rocks and minerals break into smaller pieces, or change into other minerals due to “weathering.” Geologic processes such as flowing water and ice, growth of plant roots, heating and cooling of rocks, and rocks bumping into one another can break the rocks into smaller pieces. This is physical weathering: only the size of the particle has changed. The smaller particles are the same kind of rock or mineral as the larger particles from which they came.

Chemical and biological weathering, in contrast, changes rocks or minerals into other types of rock or even minerals through chemical or biological reactions, often with water that contains dissolved materials. The particles also may be smaller, but they are no longer like the rock or mineral from which they came.

Soil is home to the largest biodiversity on earth. Soil microbes (bacteria, fungi, and others) do lots of work to break down the plant and animal material left in soil. Earthworms, ants and other insects join in this effort to recycle dead materials into useful organic matter. If these organisms didn’t break down dead plant matter and other items, that refuse would just build up! This organic matter is like a sponge that helps retain water and nutrients in the soil.

This nutrient-rich substance can also be called humus (not hummus, which is ground chickpeas). It’s called “organic” matter because the most common element in the dead materials is carbon – and thus “organic” by nature. The finished product of your compost pile is also rich in organic matter. We want to keep as much carbon in the soil – in the form of organic matter – as possible. There are many things you can do at home to help this.