Home » What are cold hardiness zones? 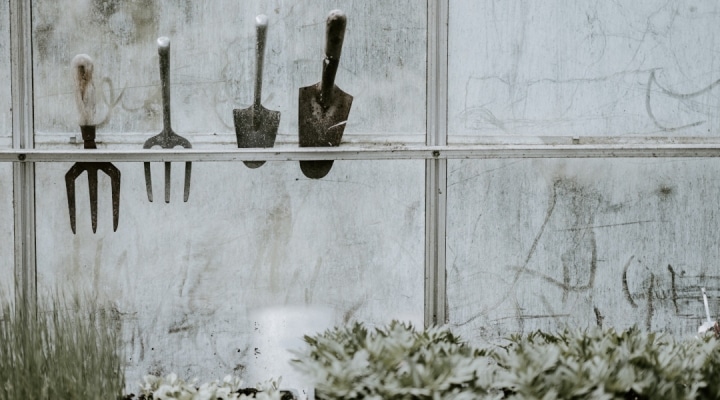 Anyone who has selected varieties for an orchard or plants for their home landscape has run across the phrase, “hardy to zone 8b” or some other designation. (Photo by Annie Spratt on Unsplash)

ANGELINA CO., Texas — With current cold temperatures hitting us hard, it becomes a common question, “what is our normal winter weather?” Who defines our “normal” winter weather? And how do we select plants that will thrive in our climate?

Anyone who has selected varieties for an orchard or plants for their home landscape has run across the phrase, “hardy to zone 8b” or some other designation. Across the state of Texas, we have zone 6a in the uppermost portion of the panhandle, while the very southern tip of our state is in zone 9b.

These zones were first put forth by the United States Department of Agriculture (USDA) in 1960 in response to a need to standardize growing zones with some measure of accuracy. Private nurseries had developed their own “zones” more so by geographical regions as early as 1927, but no data driven standard was established.

But the USDA’s Agricultural Research Service used historical climate data from 450 weather stations from across the nation to set up 10 “cold hardiness zones” and presented it to the public. Zone 1 is in central Alaska and zone 10 could be found in Hawaii. Each zone measured a 10-degree F delineation in the average minimum temperatures of the region. Zone 1 has a minimum average temperature of -50 F while zone 10’s minimum average temperature is 40 F.

Our region around east Texas and extending west/southwest across the state was zone 8 with an average low somewhere between 10 to 20 F.

Thirty years later in 1990, the USDA released an updated Plant Hardiness Zone Map. This new map took data from close to 8,000 weather stations and used data from the time period from 1974 to 1986 . This increased volume of historical data also allowed the further break down each zone into a 5-degree range, designated “a” or “b”.

Looking again at our part of the world, Lufkin is now in Zone 8b with average minimum temperature ranging from 15 to 20 F. Just a few miles north, Nacogdoches is in zone 8a (10 to 15 F), and, further to our north, Tyler marks the transition into zone 7b (5 to 10 F).

If you study the maps carefully, you will notice how the temperatures patterns have changed over time. Long before global warming was a part of everyone’s vocabulary, it was easy to notice shifts in the maps. Interestingly, there was a warming trend in the zoned areas between the 1960 and 1990 maps. And yes, there was a cooling trend in the most recent 2012 map. The net result considered a wash by most experts, though many climatologists have been watching the latest data with keen interest.

“But what about last February’s Winter Storm Uri?” one asks, “Those lows were in the low single digits!” Uri was indeed a unique and harsh winter storm. But the key to the Hardiness maps is the emphasis on historical average low temperatures.

So how does all this affect our selection of plants? The map is quite helpful, no doubt. However, astute gardeners are wise to watch out for early and late frosts. A perfectly adapted peach tree will bear very few fruits if a late frost lands during full bloom. And at the beginning of the winter season, plants do well when the temperatures gradually cool off.

At the time this writing, the low temperature at my farm just north of Lufkin was 28. Colder temperatures into the low 20’s are forecast for the days ahead. But looking at the historical average of my zone (zone 8b), everything growing on my land needs to be ready temperatures reaching as low as 15 to 20.