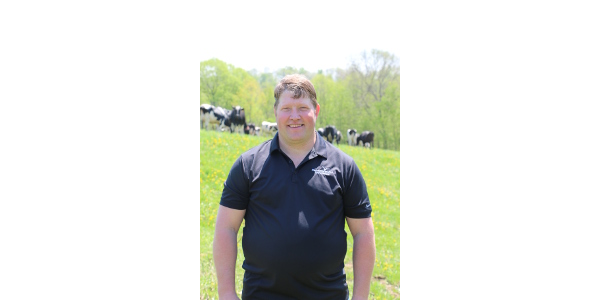 In the wake of unprecedented concentration in the agriculture and food sectors, Congressman Mark Pocan reintroduced legislation to place a moratorium on large agribusiness, food and beverage manufacturing, and grocery retail mergers and acquisitions. The Food and Agribusiness Merger Moratorium and Antitrust Review Act would also establish a commission to review mergers, concentration, and market power in those sectors.

In just the past two years, chemical and seed company acquisitions and mergers have allowed three companies to control two thirds of the crop seed and nearly 70 percent of the agricultural chemical markets. Those mergers hurt farmers who are facing fewer options and increasing input costs amid declining farm incomes.

While the largest multinational agribusiness corporations are posting record earnings, farmers are facing desperate times. Since 2013, net farm income for U.S. farmers has fallen by more than half and median on-farm income is expected to be negative in 2018. Wisconsin has been hit particularly hard, leading the nation in Chapter 12 bankruptcy filings in 2018.

Over the last three decades, the growth of market concentration has spun out of control. During this period, the four largest multinational corporations have gained control of 71 percent of the pork market, 85 percent of the beef market and 90 percent of the grain market.

The Food and Agriculture Concentration and Market Power Review Commission, which would be established by this legislation, will develop recommendations to establish a fair marketplace for family farmers and their communities. The commission would be specifically required to review the impact of vertical integration, packer ownership of livestock, and contracting practices by large agribusinesses on family farmers and suppliers.