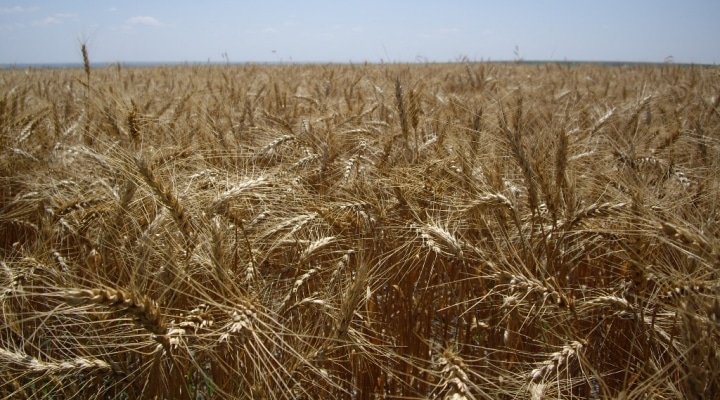 Already behind schedule due to a mid-May freeze, Virginia’s wheat farmers are dealing with the elements once more as they rush to harvest their 2020 crop. (photo by C. K. Hartman, Creative Commons/flickr.com)

RICHMOND, Va. — Already behind schedule due to a mid-May freeze, Virginia’s wheat farmers are dealing with the elements once more as they rush to harvest their 2020 crop.

On June 11, the U.S. Department of Agriculture reported Virginia’s farmers were expecting to harvest 11 million bushels of winter wheat this year, up 69% from 2019. As of June 1, the USDA rated Virginia’s wheat crop at 4% poor, 29% fair, 63% good and 4% excellent.

While summerlike temperatures boosted wheat growth at the start of June, a cool spring delayed the harvest in larger production areas like the Northern Neck.

Now that most of the wheat crop is ready for harvest, some farmers are facing 10 or more consecutive days of rain, clouding USDA’s previously sunny forecast.

“Normally farmers are cutting wheat starting in the first week of June,” said Robert Harper, grain division manager for Virginia Farm Bureau Federation. “It’s just so far behind, and to get a week of 60-degree weather and rain in the middle of June when the wheat needs to dry down to 13% moisture, it’s unprecedented. So, everyone’s sitting and waiting.”

Harper noted that harvesting had begun in Southside Virginia and some eastern parts of the state with plentiful yields. According to the USDA’s crop report for the week ending June 14, Virginia had harvested 23% of its wheat crop—ahead of the 5-year average of 22%.

Reports from the assessment indicated some areas were producing excellent quality wheat, while others illustrated the effects of a damaging freeze that affected most Virginia localities on May 9 and 10. Extensive frost damage was reported from many areas north of Petersburg and as far west as Lynchburg.

With the harvest now three weeks behind schedule, the consensus among tour participants was that wheat waiting in the fields will be negatively impacted by another week of poor weather.

“We just have to wait and hope we can cut some wheat in the next week and the weather will cooperate to see what we’ve got,” Harper said. “Farmers are anxious to get started and get the wheat harvested and hope the wheat they have will still be quality.”