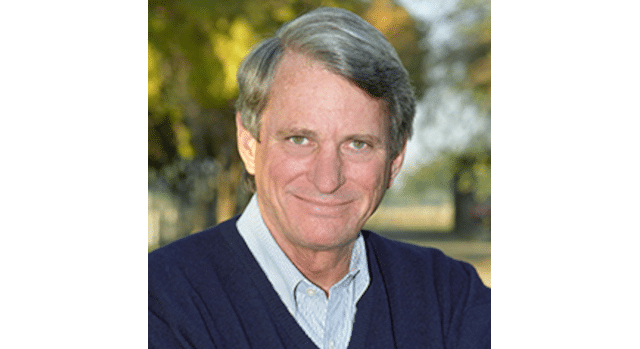 With more than 50 years’ experience in ranching, farming, hospitality and thoroughbred horse racing, Harris embodies the diversity of California agribusiness. The Harris Farms Group includes Harris Fresh and the Harris Farms Thoroughbred Division, in addition to the landmark property known to all Californians on the I-5.

“Like his iconic Harris Ranch Inn & Restaurant, which stands as an oasis alongside a remote stretch of road, John is a pillar in California agriculture and the broader Western fresh produce industry,” said Western Growers President and CEO Dave Puglia. “It is safe to say that no one in this industry is more recognized and admired, and not just among his peers but also by community and political leaders throughout California. John’s vision can be seen in all his enterprises, from his ranching and farming businesses to his championship horse racing operations. Beyond his business endeavors, John is a powerful voice for farmers in Sacramento and Washington, D.C., and has dedicated his life’s work to the advancement of California agriculture and the rural communities our industry supports. John is most deserving of the Western Growers Award of Honor and we are excited to present him with our highest recognition at our Annual Meeting in November.”

“I was very flattered to be recognized by my peers,” Harris said of being named the recipient of the Award of Honor for 2022. “I was pleased and proud that they felt like I deserved it.”

Harris was born to a farm family whose operations in California extend back more than a century. He graduated with a degree in agricultural production from the University of California, Davis and then served two years in the U.S. Army. Besides his tenure as CEO and sole shareholder of Harris Farms and his 11 years on the Western Growers Board of Directors, Harris served five terms as president of the California Thoroughbred Breeders Association. The Harris Farms Thoroughbred Division produced California Chrome, the winner of the 2014 Kentucky Derby and Preakness Stakes.

“I’ve been involved with John not only in horses, but in many agricultural enterprises,” said Don Valpredo, President of Donald Valpredo Farming and horse racing legend. “He’s a tireless worker – he uncovers every stone…he’s about as involved and as fair in everything that he does of anyone I’ve ever been involved with.”

The Award of Honor will join numerous other significant awards Harris has received; in 1988 he was named Livestock Man of the Year by his peers in the ranching industry, and in 2014 he received the Agriculturalist of the Year award from the Fresno Chamber of Commerce. He received an honorary degree of Doctor of Science from the California State University at Fresno in 2019.

Harris’ achievements will be celebrated at the Award of Honor Dinner Gala at the Western Growers 2022 Annual Meeting at the Venetian Resort Hotel in Las Vegas. The 2022 Annual Meeting will be held from Nov. 2-5, 2022. For more information about registration or to take advantage of sponsorship opportunities, please contact Assistant Vice President, Membership Kim Sherman at ksherman@wga.com.