Home / Texas / West Texas man indicted in Falls County for livestock theft
A new user experience is coming! We'll be asking you to login to your Morning Ag Clips account March 1st to access these new features.
We can't wait to share them with you! Read more here. 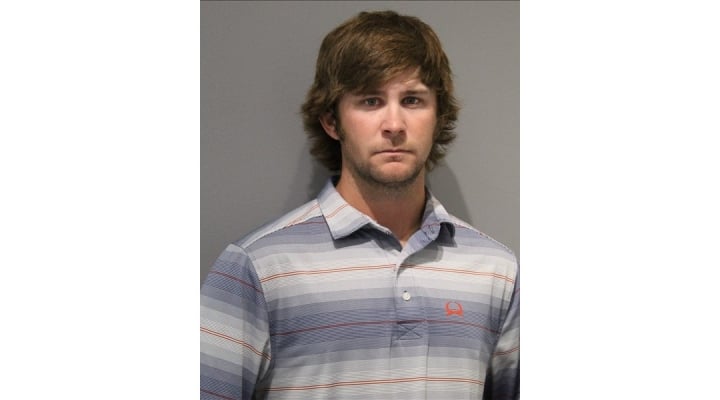 The defendant, a 33-year-old from Hermleigh, purchased 18 head of cattle from a Falls County rancher on July 31. He presented a check for $20,700 in the transaction. The only problem? The check was written from an account he’d already closed. Three days later, Hatley sold the same cattle at an auction market in Central Texas.

Wills secured an arrest warrant for Hatley Aug. 11. Hatley turned himself into the Scurry County Sheriff’s Department Aug. 13 where he bonded out. The defendant remains out on bond. Wills says Hatley faces numerous other charges on separate thefts in other counties.

The special ranger said this case serves as a warning for cattle raisers.

“Anytime you’re selling something, I encourage you to verify the funds with the bank or have the money wired into your bank before you relinquish the livestock or property,” Wills said. “You can never be too careful.”

Texas & Southwestern Cattle Raisers Association’s special rangers are an elite group of law enforcement officers who have extensive knowledge of the cattle industry. While they primarily investigate cattle theft and other agricultural crimes, they are well-trained in all facets of law enforcement. In all, the association has 30 special rangers stationed throughout Texas and Oklahoma who are commissioned through the Texas Department of Public Safety or Oklahoma State Bureau of Investigation.

The special rangers also oversee more than 80 market inspectors who collect data, such as brands and other identifying marks on about 5 million cattle sold at 100 Texas livestock markets each year. That information is entered into the association’s recording and retrieval system, which is a vital tool for law enforcement when investigating theft cases.