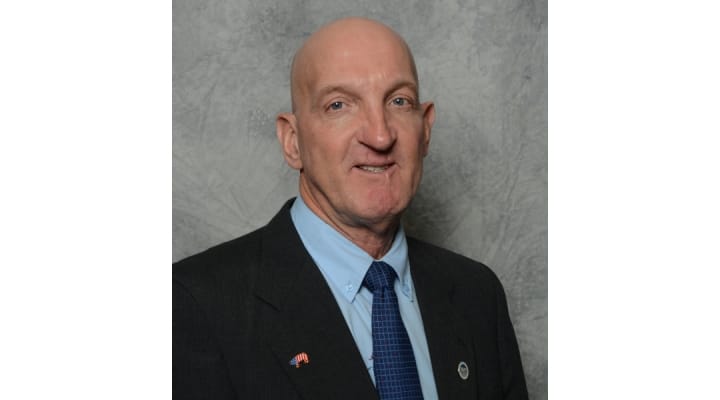 During the 2020 Illinois Pork Producers Association (IPPA) annual meeting, Dale Weitekamp of Raymond, Ill., was elected to serve as president for the coming year. (IPPA Photo)

SPRINGFIELD, Ill. — During the 2020 Illinois Pork Producers Association (IPPA) annual meeting, Dale Weitekamp of Raymond, Ill., was elected to serve as president for the coming year. Dale has served in the officer rotation for the past three years, holding all titles. He has also been active on the State Fair, Production Tech/Research, Industry Services and Marketing committees for IPPA.

He and his brother, Allan, are part of a fifth-generation centennial farming family. Along with row crop the farm currently contract finishes 22,000 head in wean to finish buildings. They also are partners in a 6,400 head breed to wean sow herd.

Dale and his wife, Kim, have three children, Sarah, Sam and Anne. The Weitekamps were awarded The Family of the Year award in 2007. Dale is an EMT with theRaymond-Harvel Ambulance Service, a member of Saint Raymond Catholic Church and Knights of Columbus, and previously served as Scout Master for Troop 77 in Raymond for six years.

“As today’s pork producers we must remember that the farm gate is not where our job ends but where our commitment to the consumer begins,” shared Weitekamp.

Since joining the IPPA board, Dale has seen the importance of engaging with the public and government in order to solve problems. Dale believes promoting the safe, affordable, and healthy attributes of pork,while at the same time showing consumers that we can do so in a way that protects the environment, is key to the success of our generation of pig farmers and will allow us to pass this farming tradition on to the next.