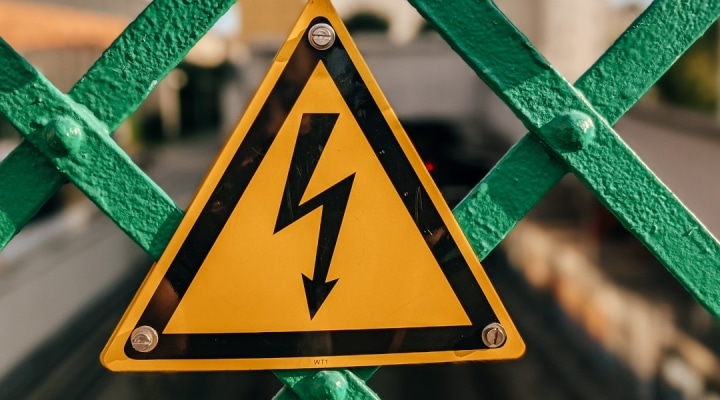 COLUMBIA, Mo. — Researchers from the University of Missouri recently conducted two field studies to explore the effectiveness of electricity in weed control. They used a tractor attachment called The Weed Zapper™ to electrocute eight types of weeds common in soybean crops, including herbicide-resistant waterhemp.

The first study showed that control was more effective in the later stages of weed growth and was most closely related to plant height and the moisture in the plant at the time of electrocution. Once the weeds had set seed, the treatments reduced viability by 54 to 80 percent across the weed species evaluated. A second study showed electrocution reduced late-season, herbicide-resistant waterhemp plants by 51 to 97 percent.

At some stages of growth, the soybean crops exhibited yield losses of 11 to 26 percent following electrocution treatments – though researchers say those results likely represent a worse-case scenario. In late-season treatments, for example, the clear height differential between waterhemp and the soybean canopy means the electrocution device can treat the weed without sustained contact with the crop.

The net takeaway: When used as part of an integrated control program, electrocution can eliminate many late-season, herbicide-resistant weed escapes in soybean crops and reduce the number and viability of weed seeds that return to the soil seedbank.

Want to know more? Read the article “The Impact of Electrocution Treatments on Weed Control and Weed Seed Viability in Soybean” featured in the latest edition of the journal Weed Technology.