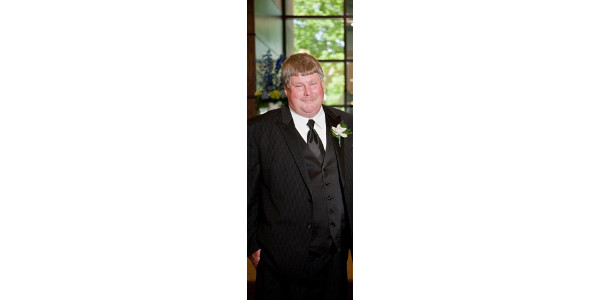 Vern was inducted into the Hall of Fame during the ceremony in the 4-H Exhibit Building at the Iowa State Fair on Sunday, August 18. (Courtesy of ISU Extension)

FORT DODGE, Iowa — Webster County is excited to induct Vernon Bauer into the Iowa 4-H Hall of Fame. 4-H has been an important part of most of Vern’s life. As a nine-year 4-H member, he showed chickens, sheep and cows. In the 1970s, he sang in the 4-H county chorus, meeting throughout the year and performing at the fair. Vern was runner-up Fair King in 1977.

Following his 4-H membership, Vern served for many years as club leader of the Gowrie Gamblers (now the Gowrie Groundbreakers) and helped as a beef project superintendent. Vern also chaperoned the Citizenship Washington Focus Trip in 2010. Vern passed his love of 4-H on to his children, Phillip, Lisa and Mark who were also involved in the program, showing sheep and cattle.

Throughout his 34 years as a Webster County 4-H volunteer, Vern has most enjoyed getting to know the kids. We cannot thank him enough for the leadership, commitment and passion he has given to 4-H. Congratulations, Vern!

Vern was inducted into the Hall of Fame during the ceremony in the 4-H Exhibit Building at the Iowa State Fair on Sunday, August 18.