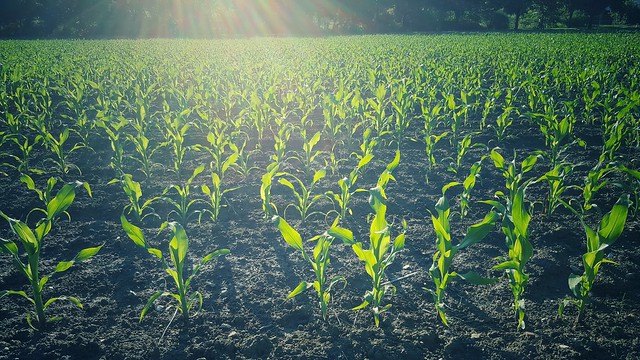 DES MOINES, Iowa (AP) — The U.S. Department of Agriculture has lowered its estimate of this year’s corn crop to the lowest in four years, saying wet weather has delayed planting and reduced acres planted and the expected per-acre yield.

The USDA report also says disputes with China and other nations have reduced corn exports for the current-year crop by 100 million bushels and soybean exports by 75 million bushels.