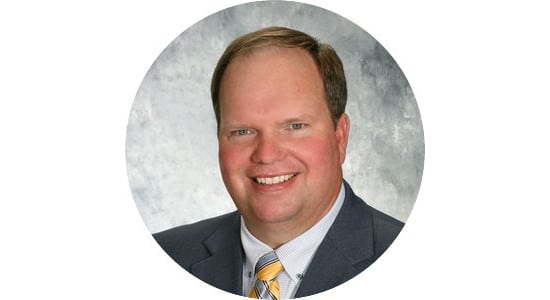 MORRIS, Minn. — After serving as the director of operations at the University of Minnesota’s West Central Research and Outreach Center (WCROC), Morris, for the last 12 and a half years, Professor Lee Johnston returned fully to his research work in the U of MN’s Department of Animal Science, where he has been a faculty member since 1988. Lee will continue to base his research out of the WCROC.

Mike Reese, who has served as the center’s renewable energy program director since 2001, assumed WCROC’s leadership role as the new director of operations effective August 8, 2022.

Reese states, “I wish to extend my appreciation to Dr. Johnston for the high quality and steady leadership he has provided WCROC through the past decade. Moving forward, WCROC is well-positioned to continue its leadership role in agricultural innovation on a regional, national, and international level.”

From all the faculty and staff of the WCROC, we sincerely thank Lee for his years of outstanding service, and congratulate Mike in his new role of leading our research, education, and outreach mission.