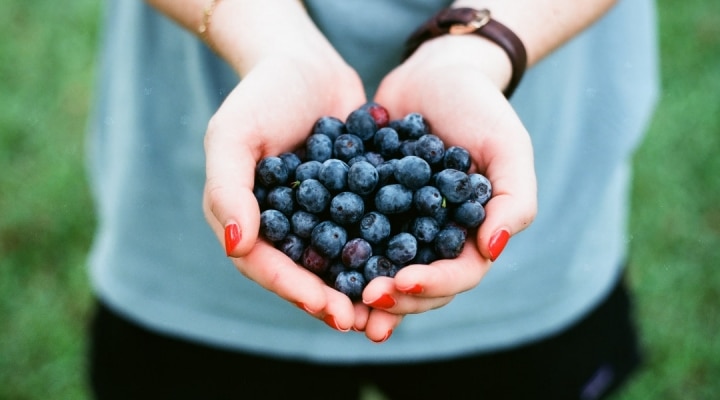 In Snohomish County, blueberry harvest continued, but some were damaged due to severe heat levels. (Andrew Welch/Unsplash)

OLYMPIA, Wash. — There were 7.0 days suitable for field work, unchanged from the previous week. Statewide temperatures for the week ending July 18, were above normal. In San Juan County, high temperatures remained throughout the area. Water was needed for crops and livestock. In Snohomish County, blueberry harvest continued, but some were damaged due to severe heat levels. Some pastures went dormant due to lack of precipitation. In Okanogan County, winter wheat harvest began. Many producers hauled water to livestock. In Yakima County, hot and dry weather continued throughout the area. Nearly 12,000 acres of scrubland was destroyed from wildfires. Early harvest began for peach and Bartlett pear orchards. Hop vines reached the top of the trellis. In Whitman County, temperatures remained higher than normal. Winter wheat harvest began on the western side of the county.