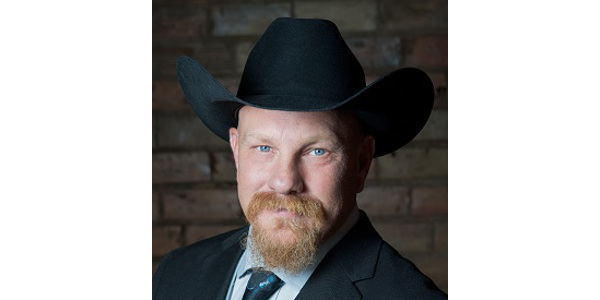 “The Trump Administration’s move to reconsider the EPA’s WOTUS rule marks a victory for ranchers and landowners who were left with the uncertainty of a misguided regulatory scheme that expanded the agency’s jurisdiction far beyond the original intent of Congress under the Clean Water Act.

By signing today’s executive order, President Trump has reasserted the private property rights of landowners and taken a good first step in reining in the onerous land grab and federal overregulation promoted by the WOTUS rule.” 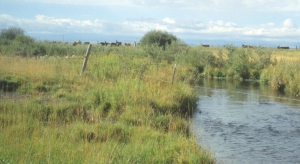 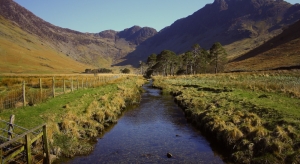 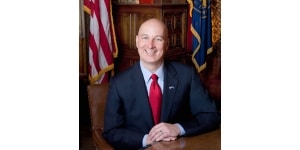 LINCOLN — Governor Pete Ricketts urged Nebraskans to provide feedback to the Environmental Protection Agency (EPA) and Army Corps of Engineers as the federal agencies propose to expand the definition and federal oversight of the “Waters of the United States” (WOTUS). “When the Obama Administration unlawfully tried to expand EPA authority through its 2015 WOTUS […] 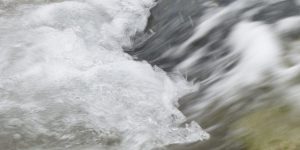 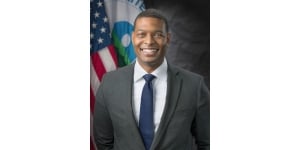