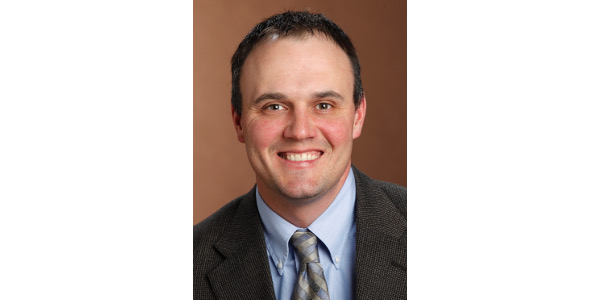 SIOUX FALLS, S.D. — Directors of the South Dakota Corn Utilization Council have elected Ryan Wagner of Roslyn to serve as president. Robert Walsh of Elk Point will serve as vice president and Laron Krause of Clear Lake is the new secretary-treasurer.

Wagner, who joined the council in March 2014, was secretary-treasurer for the past year. His family’s farm has been 100-percent no-till since the late 1980s. They use a rotation of 40 percent corn, 40 percent soybeans and 20 percent spring wheat. Wagner also is a commodity broker.

Walsh, who joined the board a year ago, farms in Union and Clay counties. He and his family grow corn and soybeans, and raise seed soybeans for several seed companies. They farm both dryland and irrigated ground, mostly along or near the Big Sioux River.

Krause joined the board in 2015. He raises corn, soybeans and wheat on his farm and is a partner in Supreme Pork, a farrow-to-finish operation, for which he finishes hogs. He previously served on boards representing the soybean and pork industries.

The SDCUC is responsible for the collection and administration of a one-cent-per-bushel corn check-off program. Money raised through that program funds research and development of new uses and markets for corn and corn byproducts that benefit South Dakota economically and environmentally.

Much more than fighting wildland fires