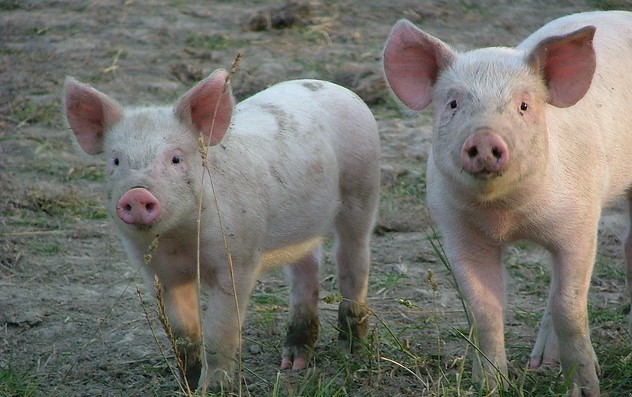 ORANGE, Vt. (AP) — A Vermont farmer says most of the 250 pigs that escaped from his fenced-in area earlier this month are back.

Walter Jeffries of Sugar Mountain Farm in Orange said Thursday the fence has been fixed.

Jeffries says roughly 50 adults and 200 piglets escaped after fencing was damaged by vandals.

He said 99 percent of the pigs have been wrangled. He and workers placed a trail of hamburger and hot dog buns to lure the stragglers.

Agriculture Secretary Anson Tebbetts said his agency provided Jeffries guidance on how to remedy the problem.