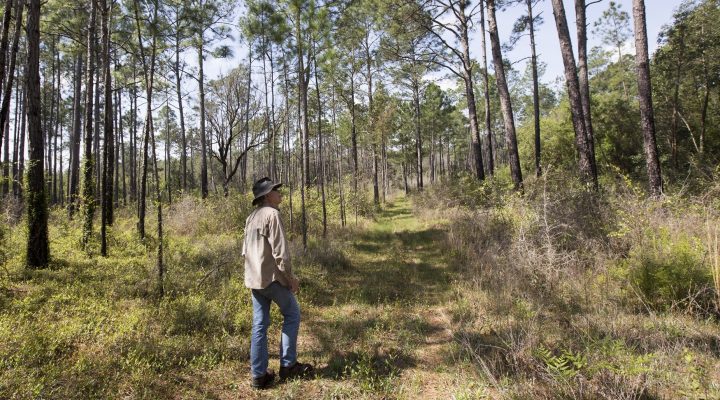 Preserving land takes a lot of money. Taxpayers nationwide paid about $59 billion to conserve rural lands from 1,300 voter-approved referenda between 1998 and 2012, according to the study. (UF|IFAS photo)

GAINESVILLE, Fla. — Voters are likely to approve referenda for forest and water conservation in the eastern United States, including Florida, because demand for ecosystem protection is increasing, according to a new University of Florida Institute of Food and Agricultural Sciences study.

“Florida voters have approved far more referenda, compared to other states, and on average support more expensive conservation programs,” said Melissa Kreye, a post-doctoral researcher in the UF/IFAS School of Forest Resources and Conservation and a study author.

For the study, Kreye and Damian Adams, an associate professor in the school, examined the results of 76 referenda that proposed to preserve rural land in 14 states from 1991 through 2013. The states were in the North and the South and included Florida, which held 26 such referenda during those 23 years.

This suggests that people are aware of changes in environmental quality due to the loss or conversion of forests and are willing to pay increasingly more to prevent further changes, researchers said.

Preserving land takes a lot of money. Taxpayers nationwide paid about $59 billion to conserve rural lands from 1,300 voter-approved referenda between 1998 and 2012, according to the study.

Going into the study, Kreye and Adams wanted to know if voter support for rural land conservation could be used to describe public demand for the goods and services provided by rural lands. In those areas, they found demographics did not generally predict the likelihood of a “yes” vote.

This suggests voter preferences may differ from those of the general population, indicating the need to use empirically based survey studies to fully understand public preferences for conservation, the researchers said.

Kreye presented the study’s findings at A Community on Ecosystem Services conference in December in Jacksonville, Florida, and it is in draft form for publication in a professional research journal. 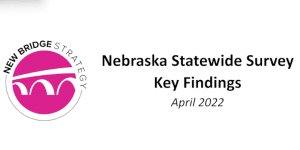