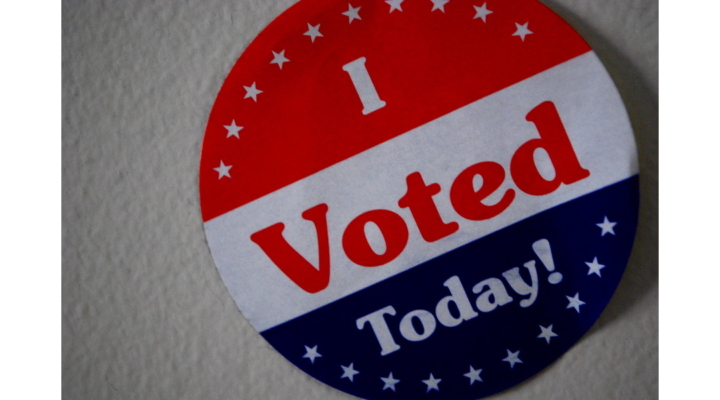 ENFIELD, Conn. — The 2019 director candidates were formally introduced at Farm Credit East’s Annual Meeting in March, and following, voting stockholders were mailed their ballots to vote in the 2019 Director Elections. As a customer-owned cooperative, the annual director election is an important opportunity for stockholders to express their voice in ownership and direction of the cooperative. Farm Credit East encourages members to vote. Ballots must be returned to our Enfield, CT office by 5:00 p.m. on Monday, April 15.

In 2019, there are seven candidates running for the four open director seats on the Farm Credit East Board. Each seat to be elected is for a four-year term. Following are this year’s seven highly qualified candidates. More information on each candidate, including video interviews, are available on FarmCreditEast.com/DirectorElections.

SEAT ONE, from the Eastern Region

SEAT TWO, from the Eastern Region

SEAT THREE, from the Central Region

SEAT FOUR, from the Western Region

Each voting stockholder is encouraged to vote for one candidate in each of the four open positions. A tellers committee of members will convene on April 17 to count the votes. For more information on this year’s candidates, visit FarmCreditEast.com/DirectorElections.

Be Well Farming: A Retreat Experience for Farmers
October 13, 2021

The Michigan Ag Credit Conference is scheduled for Oct. 26
October 14, 2021