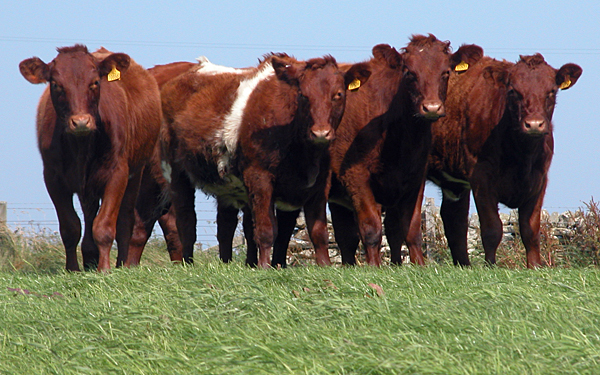 “Beef cattle rank No. 2 in Virginia in term of farm cash receipts and dairy ranks No. 3,” said Herman Ellison, Virginia Field office, NASS, “so this is good news for our livestock farmers and agriculture in general.”

Heifers are young female cows that have not had a calf or just had their first calf. Replacement heifers are brought in to replace older cows that cannot be bred again. They are the genetic building block for the cow herd and the farmer hopes that a replacement cow will become a fertile cow that produces a calf annually for a long time.