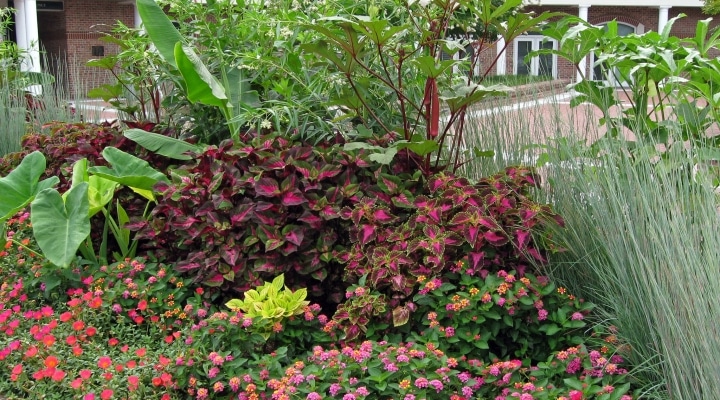 According to the census, Virginia sold $271 million in floriculture, nursery and specialty products in 2019, down 16% from 2014. Additionally, the number of horticulture operations decreased to 465—17% less than in 2014.

“The number of horticultural production operations is definitely trending lower in Virginia,” said Tony Banks, senior assistant director of agriculture, development and innovation for Virginia Farm Bureau Federation. “Shifts in wholesale and consumer demand, vertical integration and increasing imports are having an effect on the number of horticultural operations in Virginia and nationwide.”

Robert Saunders, part owner of Saunders Brothers Wholesale Nursery in Nelson County, said he’s noticed a general slowdown in the nursery industry over the past 10 to 15 years, and some growers went out of business or exited the industry.

“We did not see the growth from 2014 to 2019 that we would have liked to have seen,” he said. “We saw it leveling out much more than we had seen if you were to go back to the early to mid-2000s. Everybody in our industry is seeing margins tightening.”

In addition, interest in potted plants is growing as more people are cultivating plants inside their homes. Saunders said he’s also noticed the perennial market has been robust.

The horticulture census found potted herbaceous perennials were up 2%, and food crops grown under protection were down 23%. A 38% dip in sales was reported for sod, sprigs and plugs, and annual bedding and garden plants were down 42%. The number of Christmas tree growers decreased by 36%, but sales increased 15%.

Saunders added that despite the turmoil during the COVID-19 pandemic, his business had a good 2020 as more people took an interest in gardening, and suppliers transitioned to meet local demand.

“It’ll be interesting to see how many people will remain gardeners after this,” he said. “We are cautiously optimistic.”