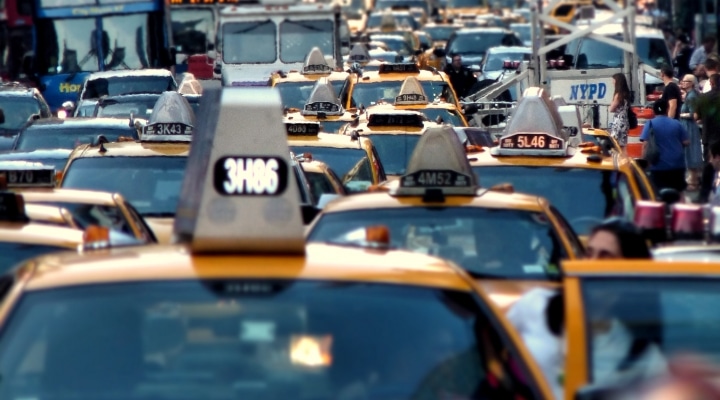 Carbon emission levels have remained consistent for 30 years while agriculture production has grown significantly. This is due to climate-smart farming practices and associated technologies embraced by agricultural producers, according to a new analysis of U.S. Environmental Protection Agency data.

The EPA report showed U.S. carbon sinks offset 12% of greenhouse gas emissions, and sequestered 764 million metric tons during 2018. A carbon sink is a natural system that lowers carbon concentration in the atmosphere by accumulating and storing carbon dioxide. A variety of practices with carbon capturing or reduction benefits are widely used on agricultural lands in Virginia, including cover crops, no-till and reduced-tillage planting, anaerobic digesters and nutrient management plans.

Ben Rowe, national affairs coordinator for Virginia Farm Bureau Federation, said the state’s farmers are open to new technologies and practices to improve efficiency. What’s good for a farmer’s bottom line is often beneficial to the environment as well, but help is needed to implement those strategies.

“Voluntary and incentive-based tools, including financial and technical support, can help farmers more rapidly adopt these carbon-mitigating practices on the farm,” Rowe said. “As we look to the future, we must preserve farm and forest land to maintain carbon sequestration capacity. And we need to support agricultural research to develop the next generation of technologies and tools to help us achieve our climate goals without jeopardizing productivity and the food supply for a growing world population.”

Dustin Madison, a Louisa County grain farmer, said Virginia farmers seem to be ahead of the game—employing tactics that advance carbon reduction goals for the Chesapeake Bay watershed.

“No-till and cover crops—we’ve been talking about those so much since 2000 that people’s eyes glaze over,” Madison joked. “But it’s the simple things we do that make a difference.”