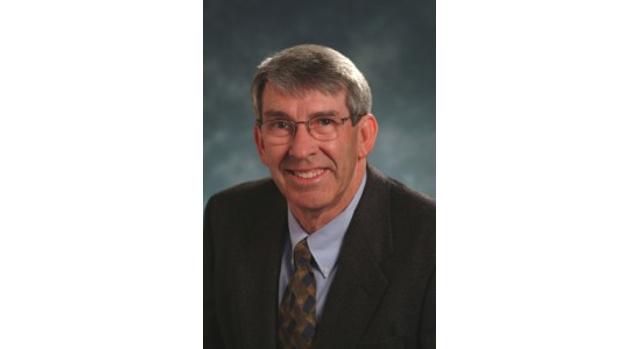 Dr. Leonard Pike who pioneered the 1015 Supersweet onion and the Aggie maroon Beta Sweet carrot, along with a string of other vegetables that contributed billions to the Texas economy, died Jan. 12.(Texas A&M AgriLife Research photo)

COLLEGE STATION, Texas — Dr. Leonard Pike, a Texas A&M AgriLife Research scientist who pioneered the 1015 Supersweet onion and the Aggie maroon Beta Sweet carrot, along with a string of other vegetables that contributed billions to the Texas economy, died Jan. 12. He was 78.

“Dr. Pike’s achievements are distinctive among the Texas vegetable industry and worldwide,” said Dr. Patrick Stover, vice chancellor and dean of agriculture and life sciences at Texas A&M and director of AgriLife Research. “His pioneering work in onions, carrots and a host of other vegetables benefitted not only Texas’ vegetable industry, but are enjoyed by consumers everywhere. We are deeply saddened by his passing, but his legendary mark on vegetable research continues.”

His onion impact reached the White House, which was demonstrated by President George H. W. Bush when asking former Texas A&M System Board of Regent, Wayne Showers, “did you bring the 1015 onion?”  Wayne championed needs of Texas producer’s due to the excellent research and outreach activities conducted at the Vegetable and Fruit Improvement Center at Texas A&M University and made sure Pike’s work would be continued by selecting Dr. Bhimu Patil as director.

“He was my mentor, advisor, friend, colleague and guiding force of my career,” Patil said. “His ‘beyond the box thinking’ was unparalleled and inspired all his students to secure better jobs, and indeed several of them are leaders around the globe. I was hired as director in 2005.”

Pike retired from Texas A&M AgriLife in 2006 as a horticulture professor and vegetable breeder. The Arkansas native said at the time of his retirement that vegetable production was not at the top of his list of interests once he got to college.

“I might have thought I would have chosen animal science,” Pike said in a 2006 interview with AgriLife Today. “My father was the greenskeeper at the Hot Springs Golf and Country Club, and my mother worked full time to keep the house and her garden. I tended to the garden not because I liked it, but because I had to.”

Onion growers in the Rio Grande Valley who were wanting to solve problems with inconsistency and disease came to Pike for expertise. Pike, who had already bred successful cucumber varieties, developed the 1015 onion, which he named after the planting month and date, Oct. 15. It was originally dubbed Texas 1015, but became known simply as the 1015 in producer circles.

A memorial service is planned at a later date.