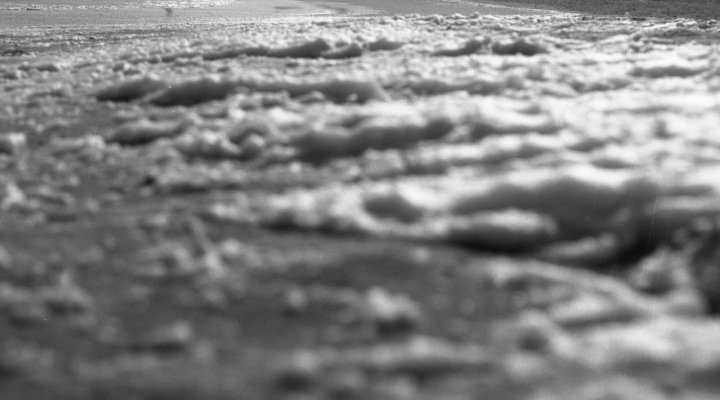 Farmers in Virginia’s coastal plain and Piedmont regions largely avoided damaging weather from Tropical Storm Elsa as it rolled through the state on July 8. (photo by Tom Mills, creative commons/flickr.com)

CAPRON, Va. — Farmers in Virginia’s coastal plain and Piedmont regions largely avoided damaging weather from Tropical Storm Elsa as it rolled through the state on July 8.

Elsa—the first tropical storm to enter Virginia during the 2021 Atlantic hurricane season—produced heavy rains and strong winds in some areas of the state, but caused little damage.

According to the July 11 crop report from the Virginia office of the National Agricultural Statistics Service, rainfall from Elsa amounted to little more than a soaking rain throughout Virginia.

Virginia farmers, who’ve contended with near-drought conditions since late spring, were appreciative the storm passed without incident as it provided much-needed rain.

“Overall, it was a blessing to have that system come up the coast and not produce any damage to speak of,” said Southampton County cotton and peanut producer M.L. Everett Jr. “Our peanuts really needed another soaking rain for the vines to meet in the middle to conserve the moisture, and the storm really helped our cotton crop [absorb] the nitrogen that already was applied.”

Everett, who serves on the Virginia Farm Bureau Federation board of directors, noted local growers received as much as 2½ inches of rain from the storm.

The added precipitation helped boost Southampton’s corn and soybean crops after a spell of dry weather curtailed their progress slightly at the start of summer, Everett said.

Accomack County grain and vegetable farmer David Hickman mirrored Everett’s sentiments, calling the more than an inch of rain the Eastern Shore producers received from Elsa “a blessing.” Hickman, who also serves on the VFBF board of directors, categorized the storm as a “non-event” reminiscent of a summer thunderstorm.

Mike Parrish, a Virginia Cooperative Extension agent in Dinwiddie County, said Dinwiddie and neighboring counties received between 2 to 4 inches of rain from the storm.

He noted moderately high winds toppled some corn and tobacco plants on the end rows of local fields, but otherwise, damage was minimal. Importantly, the rain provided much-needed moisture to the county’s corn, cotton and soybean crops that already were displaying signs of heat stress.

Parrish estimates row crop farmers have lost as much as 30% of their yields to near-drought conditions throughout spring, and producers are counting on more rain to salvage their harvests.

“Any period of reduced stress will help those crops reach what’s left of their full potential,” Parrish said. “When we had a drought [in spring], and it stayed dry for two or three weeks, farmers were losing bushels every day. Producers still have a chance for good yields, so they’re going to want as much rain as possible to push those crops through.”