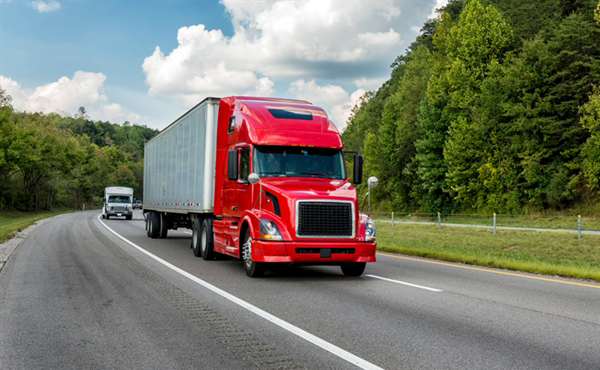 RICHMOND, Va. — Virginia farmers can expect mixed benefits from the recently negotiated United States-Mexico-Canada Agreement if it is ratified.

“If USMCA makes it easier for ag exports to move back and forth between these three countries, overall it should help most sectors of agriculture,” explained Tony Banks, commodity marketing specialist for Virginia Farm Bureau Federation.

But not all farmers will prosper under the USMCA, which was agreed to last October. The new free trade agreement is a revision of the North American Free Trade Agreement, which was signed into law in the U.S. in 1994.

Banks noted that no trade deal is perfect. “There is room for improvement, especially in provisions that affect U.S. fruit and vegetable growers.”

He added that “access to affordable farm labor here in the U.S. plays a major role in our competitiveness. I don’t necessarily expect to see that change.”

Banks predicted that Virginia livestock producers and wheat growers will benefit most from the agreement. “Increased demand for U.S. livestock and grains will result in higher farm prices here.”

He added that changes in labeling, biotechnology and sanitary and phytosanitary regulations are expected to allow greater access for U.S. agricultural products.

Banks’ comments follow a new analysis of the USMCA published by the U.S. International Trade Commission. The report finds that “if fully implemented and enforced, USMCA would have a positive impact on U.S. real gross domestic product and employment.”

The fate of the USMCA remains uncertain. The agreement must be ratified by all three countries before it can go into effect.

In the U.S., key House and the Senate members have raised objections. In the House, Democrats have pushed for reforms in Mexico’s labor laws. Sen. Chuck Grassley, R-Iowa, who chairs the Senate Committee on Finance, wrote an op-ed in The Washington Post saying that President Trump must end his tariffs on steel and aluminum from Mexico and Canada or else USMCA is “dead.”