Virginia’s commercial apple production is forecast at 220.0 million pounds this year, up 40 million pounds (22 percent) from 2016. As of Aug. 6, 30 percent of the apple crop had been harvested, 7 percent ahead of last year’s progress. Crop condition was rated mostly good to fair.

United States apple production for the 2017 crop year is forecast at 10.4 billion pounds, down 7 percent from 2016.

The Virginia grape production for the 2017 season is forecast at 9,000 tons, up 500 tons (6 percent) from last season’s final production. Grape crop condition was rated mostly good to fair.

“Comments from growers indicated the grape crop this year should be a good crop,” said Herman Ellison, director of the Virginia Field Office of NASS. “This year’s grape harvest is reported to be ahead of schedule.”

United States grape production for 2017 is forecast at 7.51 million tons, down 2 percent from last year.

“Thanks to all the farmers for taking time to complete the surveys,” Ellison said. 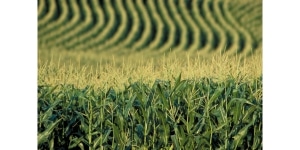 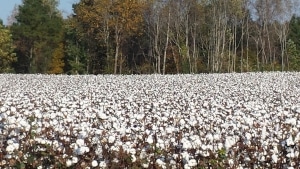