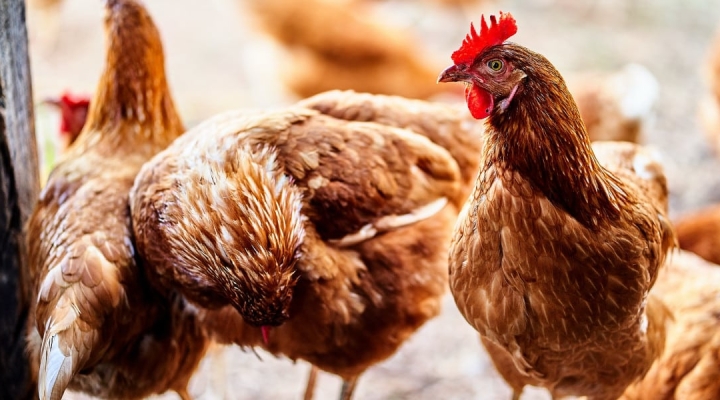 TUCKER, Ga. — U.S. Poultry & Egg Association (USPOULTRY) is now accepting nominations for the 2023 Family Farm Environmental Excellence Award. The award recognizes exemplary environmental stewardship by family farmers engaged in poultry and egg production. Those eligible for the award include any family-owned poultry grower or egg producer supplying product to a USPOULTRY member or an independent producer who is a USPOULTRY member. Nominations are due Oct. 28.

Winners of Family Farm Environmental Excellence awards will receive a trip that covers travel expenses and hotel accommodations for two nights to attend the 2023 International Poultry Expo, part of the International Production & Processing Expo (IPPE), in Atlanta, Georgia. Winners and finalists will receive a Family Farm Environmental Excellence Award sign to display near the entrance of their farm.

The winner for each region will be named at a special award ceremony that will take place at the Animal Agriculture Sustainability Summit, held in conjunction with IPPE, on Jan. 24, 2023. Each regional winner will also receive a $1,000 cash award. In addition, the farm for each regional winner will be spotlighted on USPOULTRY’s website, and the Association will assist in publicizing the farm’s award in local, regional and national media.

The application and competition details are available on the USPOULTRY website at https://www.uspoultry.org/programs/environment/ffee-award/.

For more information on the 2023 Family Farm Environmental Excellence Award competition, contact Abby Burns-Ashley at aburns@uspoultry.org or by telephone at 770-635-9055.

Traffic fatalities have increased since 2020 due to riskier driving