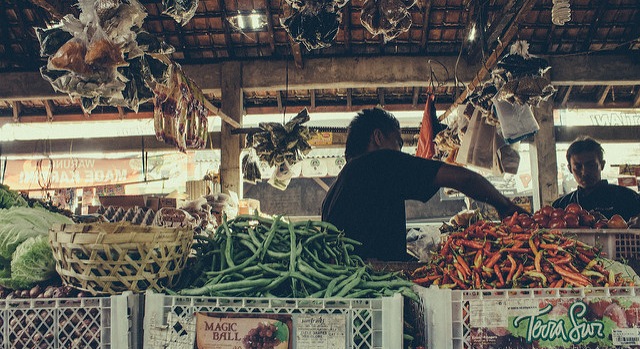 WASHINGTON — This month, the World Trade Organization (WTO) ruled in favor of the United States in a dispute with Indonesia over its complex and opaque import requirements for beef and beef products. The WTO report found that all 18 of Indonesia’s import measures challenged by the United States were inconsistent with WTO rules and obligations. This ruling marks the end of the WTO dispute settlement process and is expected to open up significant new export opportunities for the U.S. beef industry in the Indonesian market.

U.S. Meat Export Federation (USMEF) CEO Philip Seng said, “We are extremely pleased with the outcome of this case and wish to thank the Office of the U.S. Trade Representative (USTR) for its effective presentation of the legal arguments against Indonesia’s import controls. The WTO ruling is confirmation of USTR’s decision to bring the case and supports the need for a strong and transparent dispute settlement system in the WTO.”

Seng said USMEF sees Indonesia as a very promising market for the future. It is the fourth most populous country in the world, but with per capita beef consumption of only 3.4 kg Indonesia has almost unlimited potential to become one of the world’s largest beef importing countries. “Today’s WTO report sets the stage for expansion of Indonesia’s beef market. We are excited about the opportunity to play a big part in its development by introducing U.S. beef to a much wider group of Indonesian customers.”