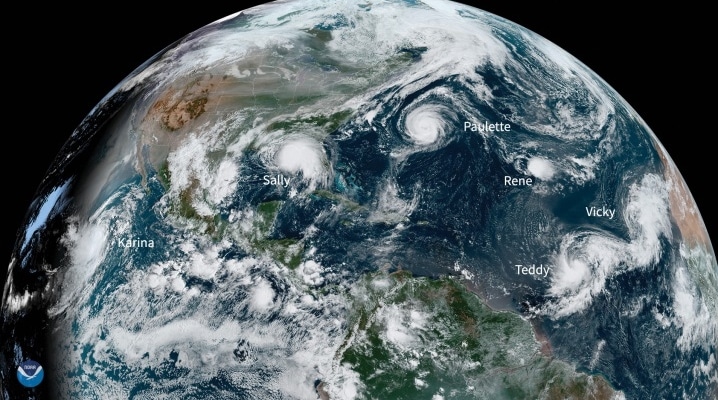 NEW BRUNSWICK, N.J. — The year of the pandemic has been challenging for everyone. When the Department of Marine and Coastal Sciences‘ COOLroom was formed, one goal was to develop an automated system that minimized the amount of time humans need to be at sea to collect ocean data and use it to educate our future generations. Given social distancing and safety considerations, COVID-19 provided a test of the resilience of the COOL network. Throughout the pandemic, the network continued to collect data using satellites, HF-Radar, gliders, and meteorological instruments, which fueled ocean and atmospheric models.