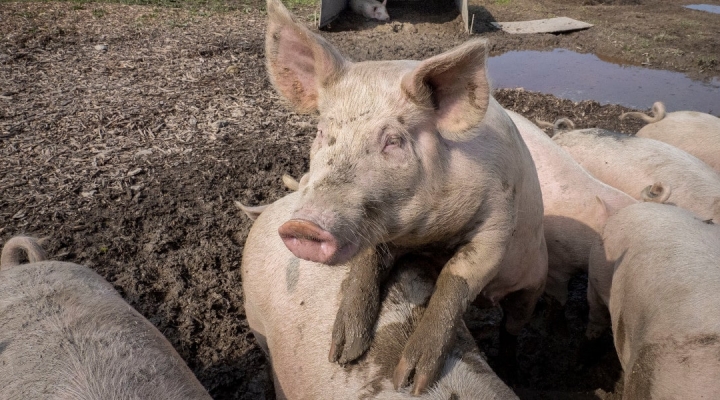 WASHINGTON — The United States Department of Agriculture’s (USDA) Animal and Plant Health Inspection Service (APHIS) is updating the Swine Hemorrhagic Fevers: African and Classical Swine Fevers Integrated Surveillance Plan to reflect recent enhancements in the program. APHIS developed the initial surveillance plan in 2019 to further its overall ASF preparedness efforts. These updates reflect additional measures put in place over the last year, particularly in light of the detection of African Swine Fever (ASF) in the western hemisphere which has not been present since the 1980s.

APHIS is now updating the surveillance plan to include these additional efforts. The plan also includes updated case definitions, adds whole blood as an approved sample type, and clarifies information about data sources. These changes are already in effect and the updated plan will serve as a reference document. The updated plan may be viewed at https://www.aphis.usda.gov/animal_health/downloads/animal_diseases/swine/hemorrhagic-fevers-integrated-surveillance-plan.pdf.

ASF is a highly contagious and deadly disease affecting both domestic and feral (wild) pigs. It does not affect human health and cannot be transmitted from pigs to humans. ASF has never been detected in the United States, but an outbreak in the United States would have devastating economic effects on the swine industry and would cause billions of dollars in lost production and trade. We have numerous interlocking safeguards—including surveillance—to prevent against the introduction of ASF in the United States. You can learn about these safeguards and find more information about ASF, including resources for producers, veterinarians, and international travelers, at https://www.aphis.usda.gov/aphis/ourfocus/animalhealth/animal-disease-information/swine-disease-information/african-swine-fever/african-swine-fever.