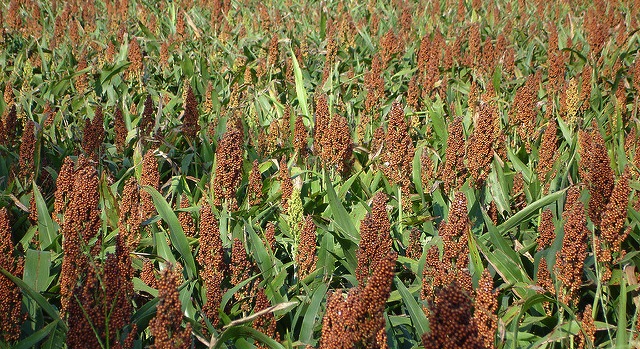 WASHINGTON — Agriculture Secretary Sonny Perdue today announced the appointment of five members to serve on the United Sorghum Checkoff Program Board. The producers appointed to serve three year terms are:

“The United Sorghum Checkoff Program helps sorghum producers maintain and expand sorghum markets through their efforts with research, promotion, and information sharing,” said Perdue. “Their work is important as sorghum production is critical to the U.S. farm sector and the American economy as a whole.”

The board is authorized by the Commodity Promotion, Research, and Information Act of 1996. Since 1966, Congress has authorized the establishment of 22 industry-funded research and promotion boards. They empower farmers and ranchers to leverage their own resources to develop new markets, strengthen existing markets, and conduct important research and promotion activities. USDA’s Agricultural Marketing Service provides oversight, paid for by industry assessments, which ensures fiscal accountability and program integrity for participating stakeholders.

A list of Sorghum Board members is available on the AMS website, or visit the National Sorghum Board’s Web Site for more information.