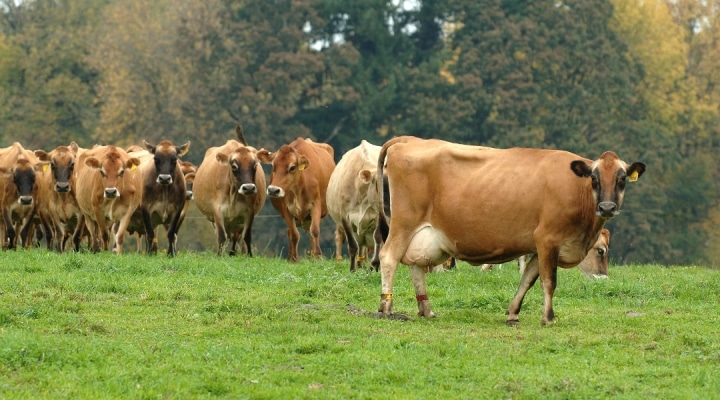 WASHINGTON — The U.S. Department of Agriculture (USDA) is seeking nominations from fluid milk processors and other interested parties for candidates to serve on the National Fluid Milk Processor Promotion Board. The deadline for nominations is Jan. 14, 2022.

From the nominees, the Secretary of Agriculture will appoint six individuals to succeed members whose terms expire on June 30, 2022. Newly appointed members will serve three-year terms from July 1, 2022, through June 30, 2025.

To nominate individuals, a copy of the nomination form and a signed background form must be submitted for each nominee by Jan. 14, 2022. Nomination forms and information are available on the Agricultural Marketing Service (AMS) Fluid Milk Processor Promotion Board webpage. You may also call (202) 658-9369 to request the forms.

Since 1966, Congress has authorized industry-funded research and promotion boards to provide a framework for agricultural industries to pool their resources and combine efforts to develop new markets, strengthen existing markets and conduct important research and promotion activities. AMS provides oversight to 22 boards; this oversight ensures fiscal accountability and program integrity and is paid for by industry assessments.